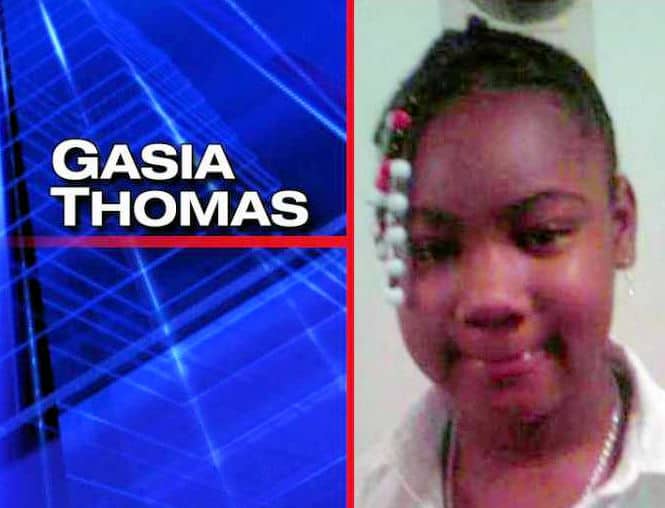 Cleveland Electric Illuminating and its parent First Energy Service agreed to a $60 million settlement in the case of a Cleveland girl who was severely disabled after touching a neglected power line, according to Fox 8 TV.

Gasia Thomas, now 16, suffered a severe brain injury when she touched the line in 2012, as she and a younger sister walked to school, according to court documents. Gasia will need round-the-clock care the rest of her life.

Her family previously settled a claim against the city for $700,000 over a police officer’s failure to stand guard near the line and warn people away.

Settlement documents filed in Cuyahoga County Probate Court showed that a crew had been working for several hours a few blocks away before Gasia was hurt and could have made the repair in a matter of minutes.

An attorney for Cleveland Electric Illuminating and First Energy Service declined to comment, as did family attorney Michael Becker, citing a confidentiality agreement in the settlement.

An AT&T employee who had once worked for CEI as a “hazard responder” twice called First Energy Service about the downed line more than 24 hours before Gasia was injured but the calls weren’t treated as emergencies.

The settlement calls for Gasia to receive $34 million. Tthe expected cost for care during her lifetime will be $23 million. Her mother, Glinda Thomas, will receive $4 million, with the balance going to the family attorneys for fees and expenses.