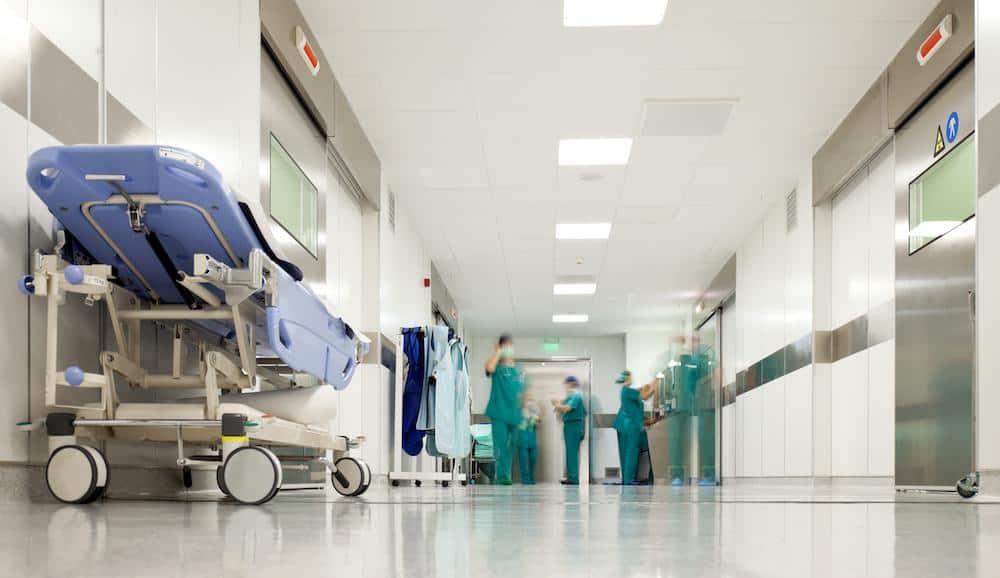 An Oklahoma City hospital, physician group and management company have reached a $72.3 million settlement over allegations of a kickback scheme brought forth by a whistleblower.

Oklahoma Center for Orthopaedic and Multi-Specialty Surgery, and its part-owner and management company, USP OKC Inc. and USP OKC Manager Inc., along with Southwest Orthopaedic Specialists and two of their physicians, will pay the massive settlement to resolve allegations under the False Claims Act and the Oklahoma Medicaid False Claims Act.

The settlement is over allegations of improper relationships between the hospital and physicians that led to the submission of false claims to the Medicare, Medicaid and TRICARE programs, the U.S. Justice Department announced Wednesday.

Read the source article at oklahoman.com