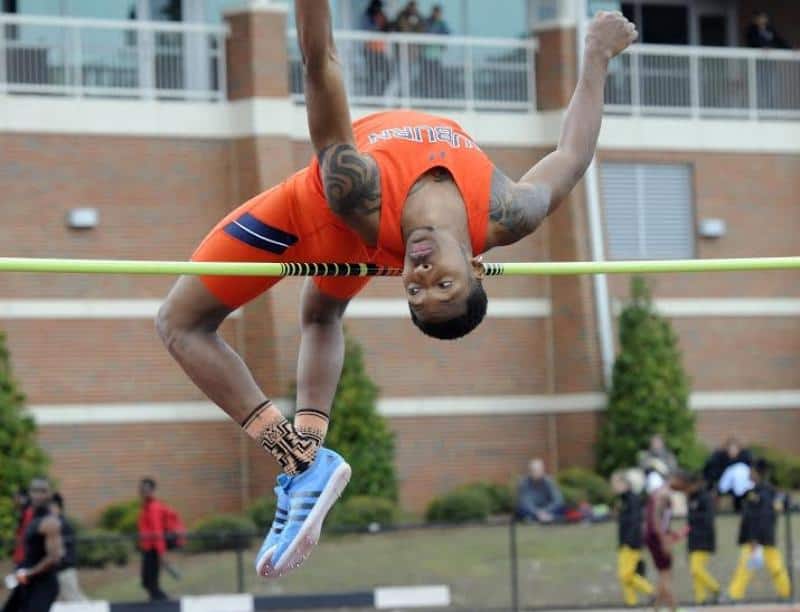 A car crash fractured Lee's hip when he was a student at Auburn University and a champion high jumper. Donggue Lee, a Korean national on a student visa, struck his car on I-85. The case is Smith v. Lee, No. 14-CV-0644.

Lee, age 25, continued to train while his doctors treated the injury with physical therapy. Later, an MRI revealed the bone chip that never properly healed, causing him to get surgery. His doctors testified that his flexibility and strength were impaired, according to plaintiff attorney Matthew Alford of Willis McKenzie in LaGrange, GA.

The trial, which lasted less than three days, was set for the same week as a world championship track and field event in London, Alford said. He told the jury that, if not for the wreck, Smith would have been in London competing instead of sitting in court.

"What really resonated with this jury is D.J. was an elite world class high jumper who achieved a lot of professional achievement and results at 90 to 95 percent of his ability," Alford told the Daily Report. "He can still jump, and he's trying to train and compete, but his profession is measured in centimeters."