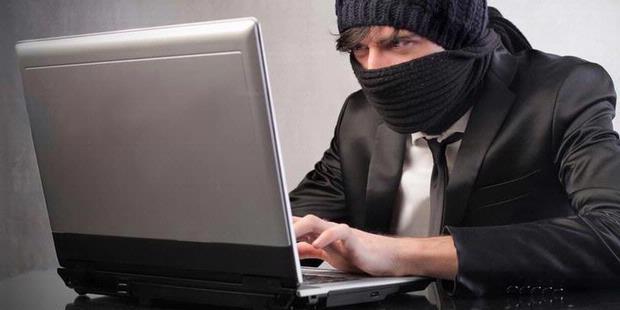 The Illinois supreme court has ruled that internet service provider Comcast must reveal the identity of an online  anonymous commenter who implied a county board candidate was a child molester and had attempted suicide.

The Freeport Journal Standard published an online article about Bill Hadley running as a candidate for the county board of Stephenson County, Illinois.  An online commenter using the name “Fuboy” posted the comments; “Hadley is a Sandusky waiting to be exposed.  Check out the view he has of Empire [elementary school] from his front door”  and “Anybody know the tale of Hadley’s suicide attempt?...”

When Hadley filed a lawsuit against the parent company of the Freeport Journal Standard, Gatehouse Media, the case was dismissed. Hadley then filed a defamation action against Comcast internet subscriber Doe a/k/a “Fuboy.”

Hadley claimed the “Sandusky waiting to be exposed” comment, which referred to Penn State Football coach Jerry Sandusky, who was convicted of sexually abusing numerous boys, was defamatory per se because it “imputed the commission of a crime to Hadley.”

Hadley also issued a subpoena and filed a motion for entry of an order directing Comcast to turn over records and information concerning the IP address associated with “Fuboy.”

Hadley later amended his complaint to reflect the circuit court's instruction that Illinois Rule 224 that provides a means to identify potential defendants prior to the commencement of a suit, would be the more appropriate procedure to follow.

The circuit court found that the “Sandusky” comment imputed the commission of a crime to Hadley, that it was not capable of innocent construction, and was not considered an opinion making it per se defamatory.

The court also ordered Comcast to provide identification and the last known address of “Fuboy” but stayed its order pending the appeal process. The appeals court affirmed the circuit court decision.

Suing a defendant using an alias

“Fuboy” appealed to the Illinois supreme court, asserting that Hadley had missed the one-year statute of limitations for defamation because his original lawsuit filed was against a fictitious name for a defendant, having no legal effect.  Fuboy claimed the amended complaint could not relate back to the original complaint that would be legally invalid, causing this action to be barred by the statute of limitations.

Fuboy also argued that Hadley’s lawsuit should be dismissed, as the Illinois rule required Hadley to file a Rule 224 petition as an independent action to identify defendants before commencing the separate defamation lawsuit.

The court agreed that the circuit court instructed Hadley to pursue the Rule 224 petition in an inappropriate manner after he had already filed his defamation lawsuit, but that “dismissal of Hadley’s defamation suit would be too harsh a sanction” for the incorrect order of filing.

Implied the commission of a crime

Finally, Fuboy claimed Hadley did not sufficiently meet all the defamation claim requirements, asserting that using or having the last name “Sandusky” is not a crime, and a defamatory meaning would not be discerned from the name without the use of extrinsic facts.

The court sided with Hadley, ruling that the comment, considered in context with the timing of national events surrounding the Sandusky sexual abuse scandal, impliled the commission of a crime and conveyed that Hadley was a child molester, living across from an elementary school.

The court found that Hadley had established a cause of action for defamation and affirmed the judgement of the appellate court, allowing Hadley to proceed with his defamation action and requiring Comcast to reveal the identity of Fuboy.