Opioid Litigation: What You Need to Know 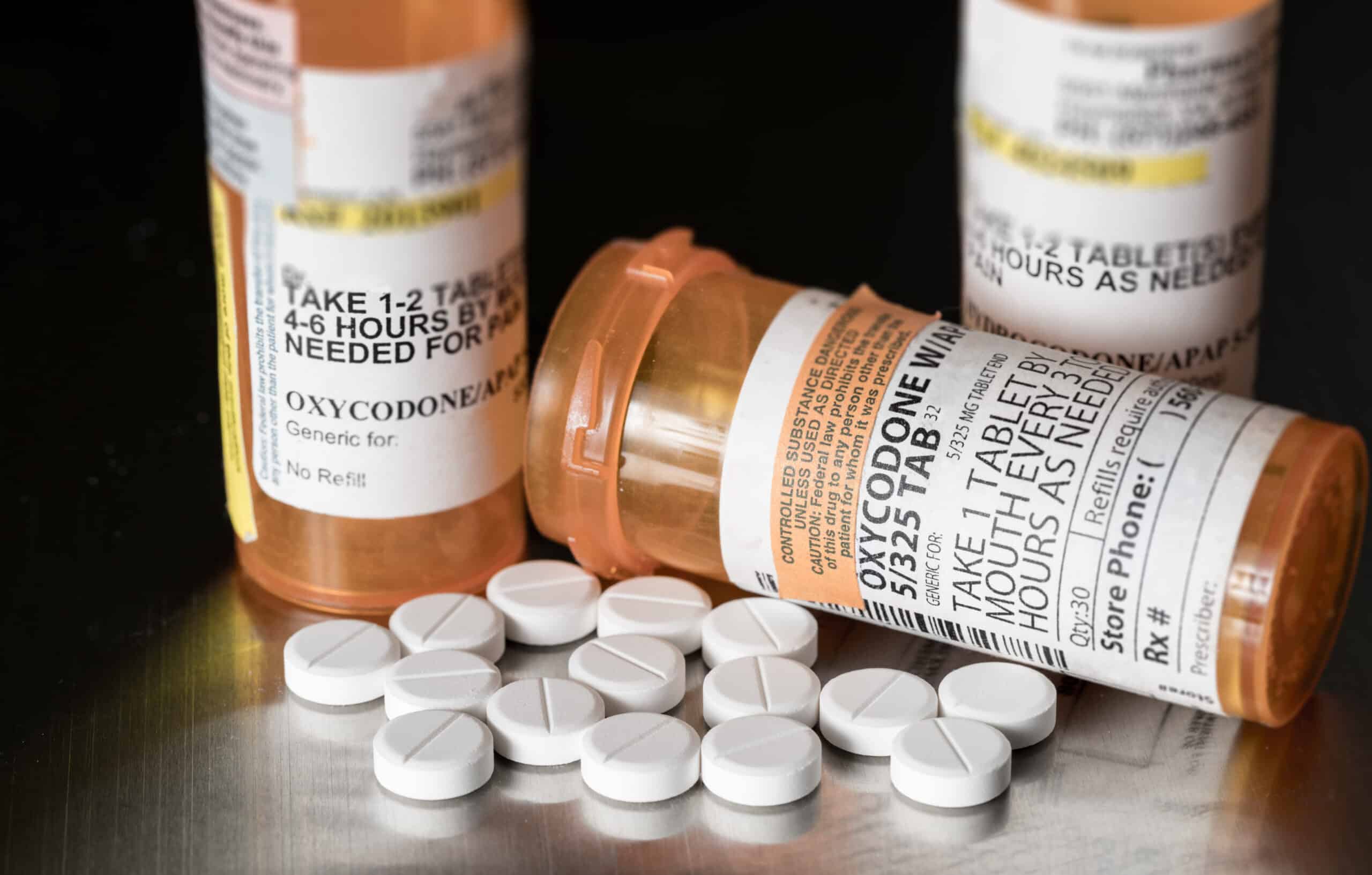 Every day, more than 130 Americans lose their lives to opioid overdoses and many more battle with opioid addiction. Over the past 20 years, the deregulation of laws handling the prescribing of opioids to treat persistent non-cancer pain by the state medical boards has led to significant increases in opioid use.

Opioids are substances that act on opioid receptors to produce morphine-like effects. Medically, they are typically used for pain relief, including anesthesia; however, they can also create an addictive euphoric high in users when abused.

The opioid epidemic has caused insurmountable pain, suffering, and damage to countless Americans. Unfortunately, people who were merely looking for a way to manage their pain instead wound up with an awful addiction to the pills they were prescribed by a medical professional. And more times than not, that severe addiction leads to a horrible death due to an overdose. In 2020 alone, more than 93,000 individuals died of a drug overdose, a record number that shows an increase of almost 30% from 2019. Also, statistics show that opioid painkillers are now responsible for more deaths than suicide and automobile crashes or deaths from cocaine and heroin combined.

As this epidemic continues to grow, our society and our legal system have started to acknowledge that, most of the time, an addict's dependence on opioids can not be attributed to a weak will or moral defeat. Evidence now suggests that the health care industry continues to knowingly fail to protect the clients it claims to serve. This evidence appears to have started directly with the opioid manufacturers themselves, expanding to the medical professionals that prescribe these pills by the billions.

The Truth Behind the Opioid Epidemic

For many years, drugs like hydrocodone, morphine, fentanyl, and Oxycotin were promoted as a miracle solution to the longtime problem of pain relief for anyone dealing with serious or constant pain. But, with that relief came the severe risk of addiction, and this side was never appropriately acknowledged by the manufacturers, nor were the millions of clients who were prescribed these drugs appropriately informed.

This terrible epidemic did not crawl out of the woodwork. It can all be traced back to distrustful, profit-seeking choices continuously made by drug manufacturers who chose not to inform the public of the significant risks accompanied by opioid use.

In fact, in July of 2021, four major companies that distributed opioid painkillers, even as addiction and overdose deaths increased, were faced with a $26 billion national settlement. These companies consisted of Johnson & Johnson, AmerisourceBergen, Cardinal Health, and McKesson. Each company has denied any wrongdoing in its production and marketing of opioids; however, they have stated that this settlement will "deliver meaningful relief to communities across the country." A year before this opioid settlement, Purdue Pharma, another pharmaceutical manufacturer, faced an $8.3 billion settlement after confessing that it marketed and sold its dangerous opioid products to providers, knowing that these providers were distributing them to abusers.

However, opioid manufacturers are not the only ones at fault. Kickbacks, specifically pharmaceutical kickbacks, are a type of fraud in which a drug manufacturer bribes a medical professional to encourage them to prescribe medications for unapproved or inappropriate uses. These kickbacks can come in the form of incentives such as luxurious vacations, monetary benefits, extravagant presents, or phony research grants. Pharmaceutical kickbacks make both the manufacturer and provider more profitable while increasing the number of opioids people often abuse.

As the numbers reveal an almost incomprehensible nationwide crisis, communities, states, and other local entities have finally had enough. More and more legal suits against manufacturers, and even physicians, have begun in hopes of fixing the wrong that has caused more unforeseen deaths in the country than that of automobile accidents.

Legal suits against opioid manufacturers, for instance, declare that defendants deliberately participated in deceitful and misleading marketing of opioids by "downplaying the risk of addiction" and "denying the risks of high dosages." Complainant's causes of actions range from the cost of consequences of the epidemic to violations of state customer protection. Unfortunately, many big pharmaceutical companies have not been true to their word of protecting the clients they serve, resulting in a great deal of lost lives.

As the death tolls continue to increase, state authorities across the nation have started investigations to bring legal measures against these drug manufacturers. Many of these investigations have succeeded in court, opening the door for claims to people who have suffered from the terrible consequences opioids bring.

Hundreds of claims, if not thousands, have been filed, and the legal field has never been more responsive. As this tragic epidemic becomes more apparent, our country becomes more understanding of the trauma and damage that has been imposed on masses of individuals across the nation. Friends, family, neighbors, and everybody in between have been affected, and it's time to fight back for the wrong that has been done.

Why Choose The Cochran Firm

Here at The Cochran Firm, our experienced attorneys are ready to help you or someone you love that has suffered from the opioid epidemic. Our attorneys work closely with each of our clients using pooled resources and their access to legal expertise to ensure the most effective legal representation available is provided.

You need the help of an experienced attorney who has proven successful results in other similar cases to guide you through the process and help you to receive the monetary damages you are entitled to under the law. At The Cochran Firm, we have the offices, the experience, the results, and the resources to aid clients throughout the United States.

Please contact our attorneys at The Cochran Firm today for your free, no-obligation initial consultation today.