Oregon Is Close to a $26 Billion Opioid Settlement 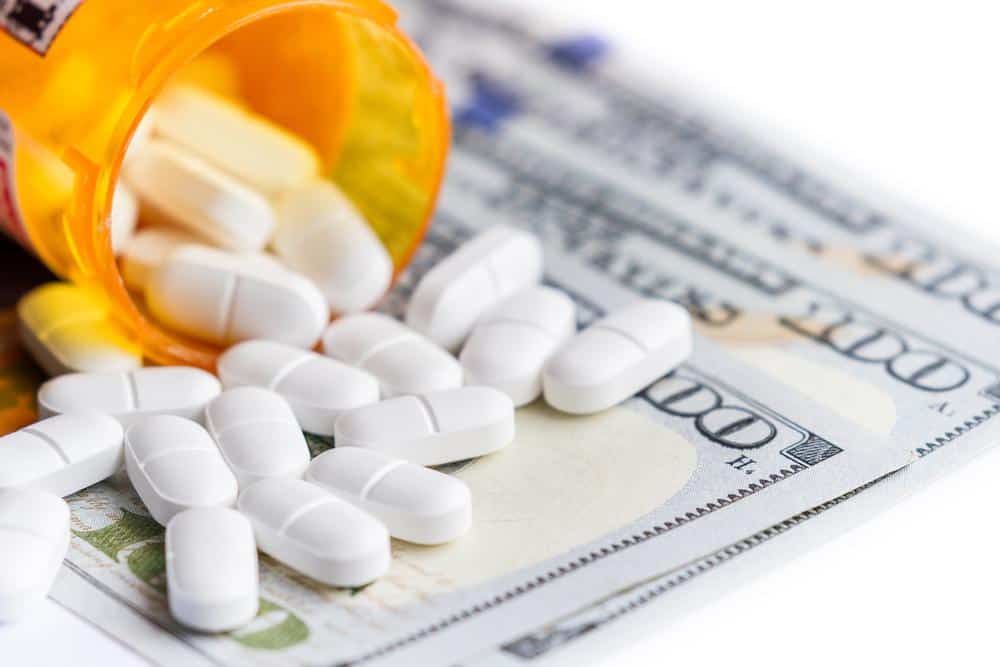 The opioid epidemic blew into this picturesque Oregon town like a toxic wind, leaving overdoses, addiction, homelessness and wrecked families in its wake.

In a humble, single-story brick building, three blocks from downtown McMinnville’s wine-tasting rooms and cafes, staffers and volunteers of a recovery center called Provoking Hope help the casualties. The workers, who themselves are recovering from drug addiction, offer counseling, coffee and, for some, clean syringes.

McMinnville and thousands of other towns across the United States are on the precipice of receiving billions of dollars in the second-biggest legal settlement in U.S. history. The $26 billion from three drug distributors and a pharmaceutical manufacturer would address damage wrought by opioids, which the federal government declared in 2017 was a public health emergency.