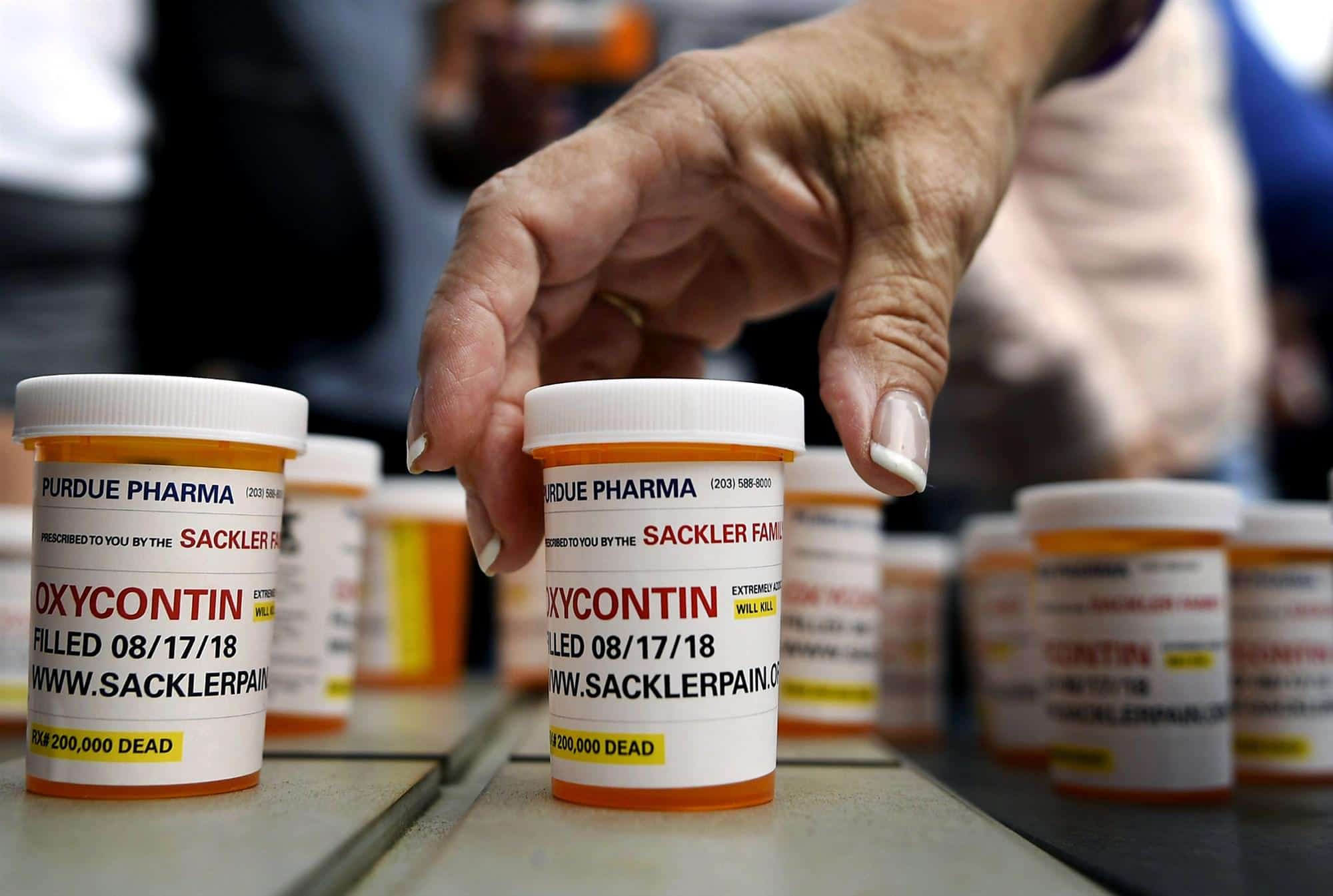 OxyContin maker Purdue Pharma LP got court approval on Tuesday to reimburse millions of dollars in legal fees for states that back its proposed $10 billion settlement of opioid lawsuits, but with a condition meant to help victims of the addiction crisis.

Purdue had told Bankruptcy Judge Robert Drain at Tuesday’s hearing in White Plains, New York that paying the fees for seven firms that work on behalf of states and local governments would help bring structure to its Chapter 11 case and resolve it quickly.

Drain said he wanted reimbursement of the fees for four law firms, a financial adviser and two economic consultants conditioned on the parties reaching a deal on the quick release of emergency funds for victims.

Purdue proposed a $200 million emergency fund last month that could be spent quickly on addiction treatment while the parties resolve the entire bankruptcy case, a process that will take many months. Purdue has said the money has been tied up by disagreements among states, local governments and others parties over how to spend the funds.