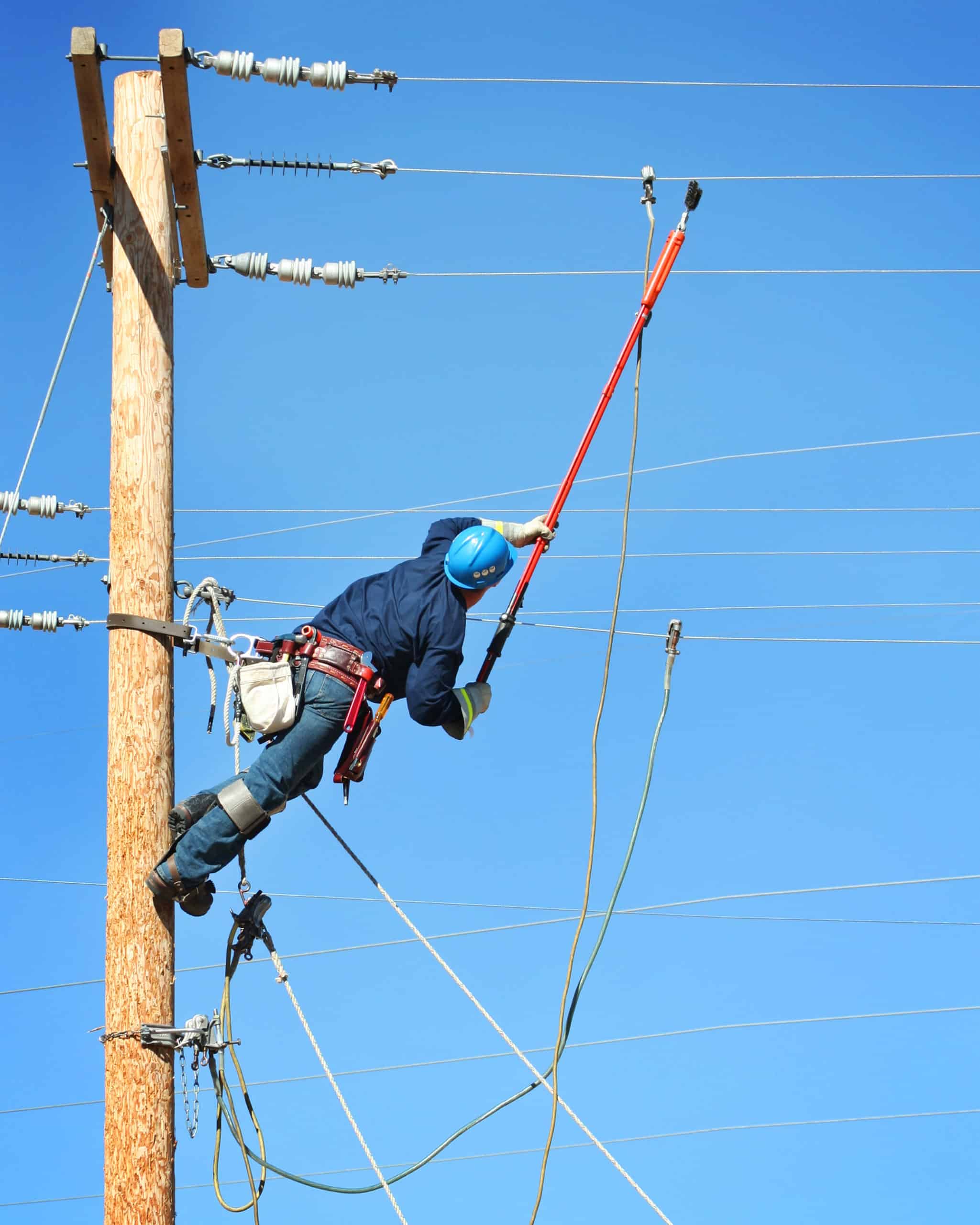 An employee of an independent contractor who fell 40 feet while painting an electricity pole owned by PPL Utilities Company is urging the Pennsylvania Supreme Court to reverse the lower court’s reversal of his $2.5 million award.

Vincent Nertavich leaned back to paint a hard-to-reach place and his lanyard unhinged from the ladder above him. According to court documents, the fall caused Nertavich to land on his feet, fracturing his knee, right femur, ankles, right hip and burst several lumbar spine disk. Nertavich lost three inches in height because his body compacted from the fall.

The plaintiff filed suit adding the ladder manufacturer and PPL as defendants. He raised claims of negligence, professional negligence, strict liability, and breach of warranty.

With respect to the contracted work, PPL ordered the poles from a third-party manufacturer. The poles were not equipped with metal attachment points for removable ladders. PPL supplied the ladders to QSC Painting --Nertavich’s employer--on their request.

The plaintiff failed to secure his equipment properly when painting, and stated he was never told to use a pole belt, a body harness, and two lanyards for the job. Nertavich testified he always used one lanyard and the pole belt to secure himself to the removable ladders.

The only defense argument addressed on appeal was whether the trial court erred by denying the defendant’s motion for JNOV. The defense argued Nertavich failed to prove the company “retained control over the manner, methods, means, and operative detail” of the work assigned to QSC. The court agreed distinguishing the case from a recent ruling in Beil v. Telesis Construction Inc.

Generally, an owner has no responsibilities to the employees of independent contractors. Beil stated that if a plaintiff could show the owner controlled the details and methods of the work through contract or actual control over the work then the court would apply an exception to the owner’s liability.

PPL maintained control over the worksite, and supplied an “Authorized Representative” as a contact to workers with any questions on safety, work procedures, and schedules.

However, it did not provide any training or instructions on how to “tie off” to the pole, climb the pole, or which equipment to use. In fact, a videotaped deposition was admitted as evidence confirmed that QSC provided training to the workers.

The plaintiff argued PPL had to right to control how the work was conducted.

The plaintiff presented no evidence at trial to support his argument. The court sided with the defense concluding there was no evidence to support the level of control required to find PPL liable.

The court ultimately concluded failure to provide alternative means to access the transmission poles was insufficient to show presence of retention of control over the job site.

Additionally, supplying the ladders was insufficient because PPL only supplied the ladders after QSC requested them. The employer was free to reject the equipment if it was of poor quality.

The case is pending appeal to the Pennsylvania Supreme Court.