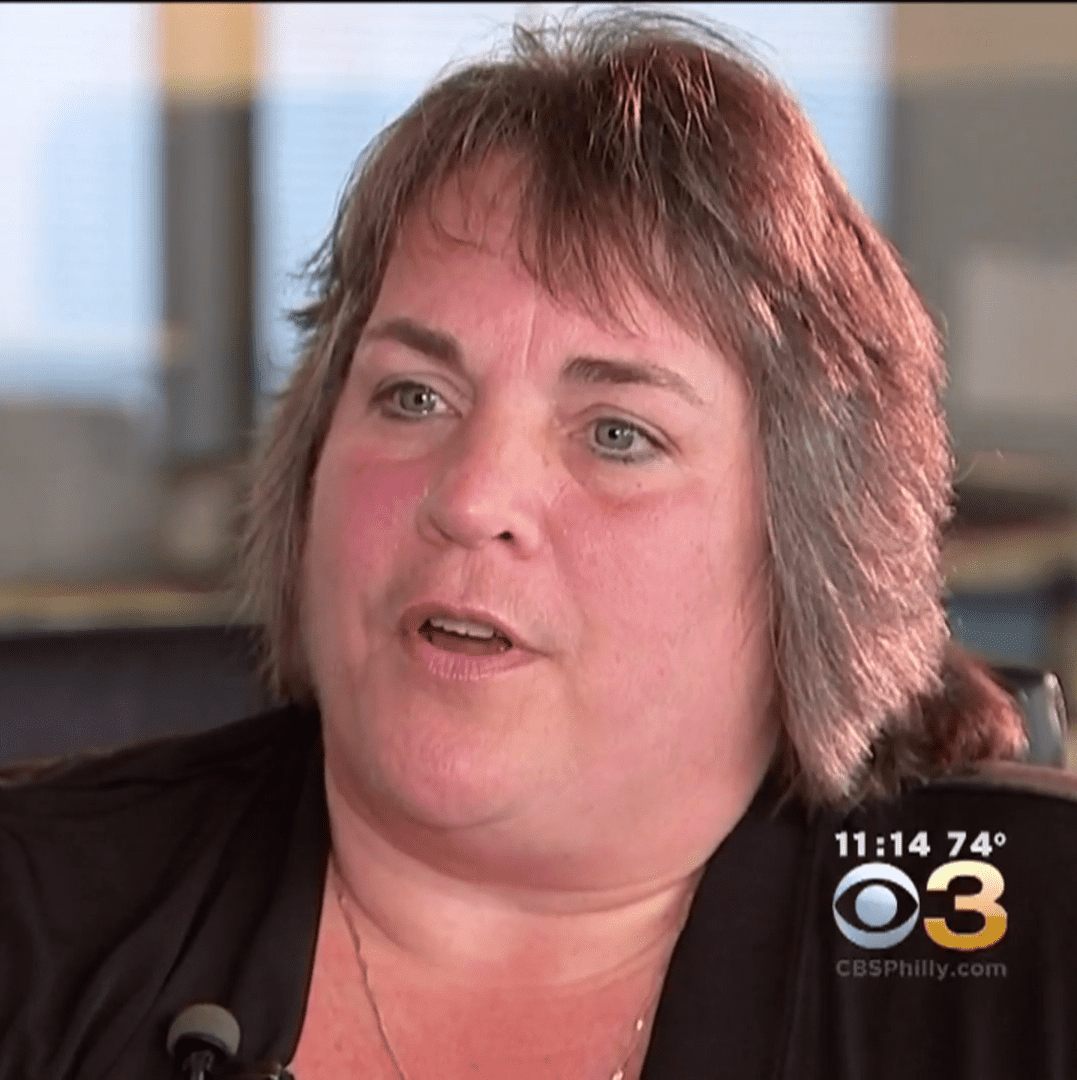 “I had five children and that’s what weakened my pelvic floor muscles,” Ebaugh told CBS TV.

In a record-setting verdict, a jury in Philadelphia awarded more than $57.1 million to a Manchester, PA, mother of five for injuries she suffered from two vaginal mesh devices manufactured by Ethicon, a Johnson & Johnson subsidiary.

Doctors implanted the devices into Ella Ebaugh in 2007 to treat her stress urinary incontinence, according to her attorney, Kila Baldwin of Kline & Specter in Philadelphia.

"My urethra is mangled and I will suffer for the rest of my life," she told CBS 3. "I feel like I'm on fire you know down there."

Baldwin represents Ebaugh and other women in Philadelphia lawsuits against Johnson & Johnson. "The company was reckless and the company totally ignored the real serious risk of permanently injuring women," Baldwin said.

Baldwin told Law.com that J&J’s internal emails were particularly persuasive to jury members. “It showed there were many attempts to manipulate the literature … and they continued to sell them knowing this information,” she said. “They made the case almost indefensible.”

The case is the fifth successful pelvic mesh lawsuit filed in Philadelphia Court of Common Pleas, where more than 100 cases are pending in its pelvic mesh mass tort program. Ebaugh's award is the largest of those five.

The award included $7.1 million in compensatory and $50 million punitive damages. Though Ebaugh has been unable to return to work because of her injuries, Baldwin said they did not seek economic damages.