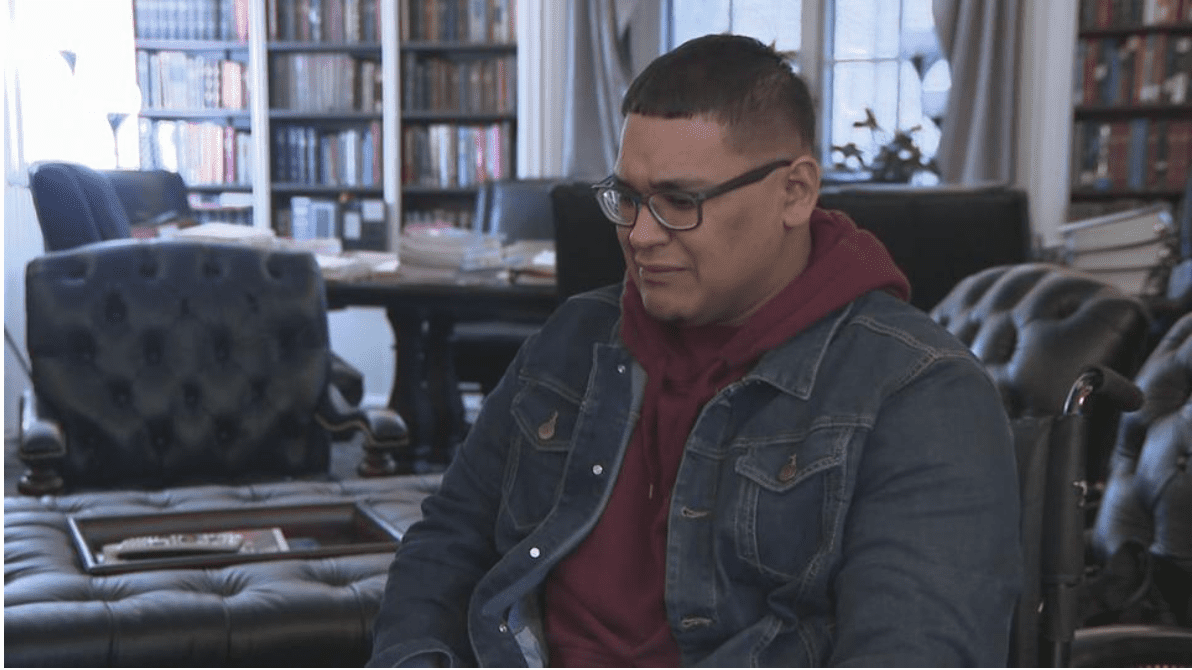 The now 24-year-old Buffalo man has needed a wheelchair since he was paralyzed by a bullet fired by a Buffalo Police officer. On Tuesday, the Buffalo Common Council approved a $4.5 million payout to settle a civil lawsuit against the Buffalo Police Department.

There are conflicting versions of what happened on the night of June 24, 2012. Based on court documents, Morales was driving illegally. He was 17 and did not have a license. He was out to pick up a pizza for his family. An unmarked police car on gang suppression duty spotted the van Morales was driving and began following. A brief car chase developed. It ended when Morales jumped a curb and came to a stop.

Morales then put the van into reverse to get off the curb. The officers then opened fire. One of the rounds severed Morales spine, paralyzing him from the chest down. After years of legal maneuvering, last week Corporation Counsel Timothy Ball advised the Buffalo Common Council to settle the case rather than risk losing an even larger amount in a jury award.

On Tuesday, the Common Counsel approved the deal without discussion. For Morales, he can finally begin building a better life. “It feels great to have money so I can have things for myself like therapy,” says Morales.