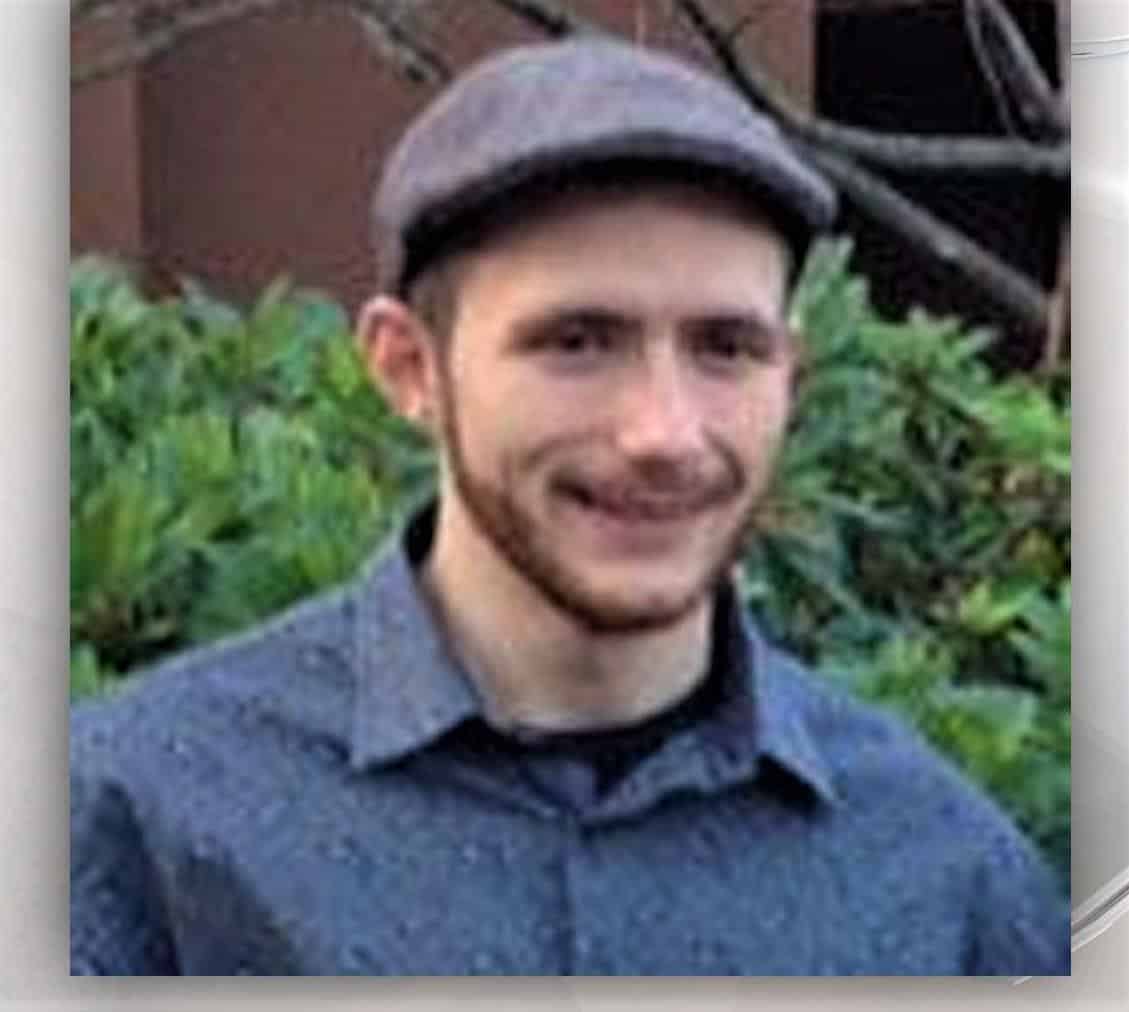 A Dallas jury found Greyhound Bus Lines negligent in the death of a 25-year-old Seattle man, and awarded the man’s parents $18 million in compensatory damages.

Hunter Brown was killed in June of 2017 when a bus ran over him at a Center Point, Oregon rest stop. The lawsuit claimed the driver did not count his passengers when he left the rest stop, leaving Brown behind.

Passengers said they saw Brown running alongside the bus and knocking on the door, when he fell. The driver made a turn and rolled over Brown, according to the jury verdict. The verdict also concluded the accident could have been prevented, if a driver followed company policies.

Read the source article at kiro7.com