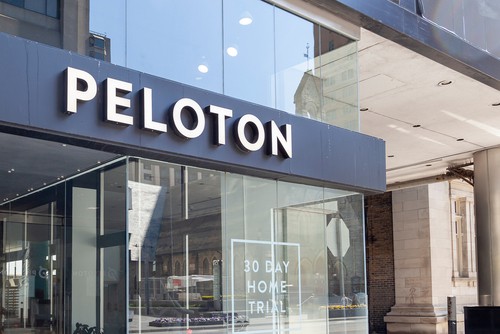 Peloton reached a settlement with the U.S. Consumer Product Safety Commission Thursday over its defective treadmills that caused injuries and the company’s failure to report the concerns to the commission.

Peloton recalled all of its treadmills in 2021 after the death of a child and dozens of other injuries occurred while using the product. In the commission’s press release published Thursday, it announced that Peloton agreed to pay a $19 million civil penalty because the company “knowingly failed” to report that its Tread+ treadmill had a “substantial” hazard that could serious injury to the consumer.

Peloton received reports of injuries connection with its Tread+ treadmill beginning in December 2018, but did not immediately report the incidents to the commission, according to the release. By the time the company reported the defective treadmill, there were more than 150 reports of people, pets or objects being pulled under the treadmill, including one child death and 13 injuries, the release states.