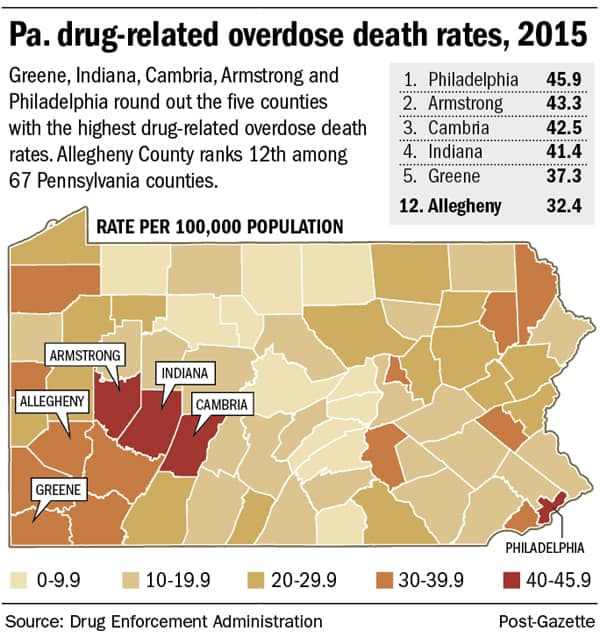 The county alleged in its complaint that the companies and three consulting physicians engaged in promotional campaigns that encouraged prolonged and widespread use of their powerful painkillers, despite knowing that in doing so consumers risked damaging health effects and addiction.

The effort has been extremely profitable for drugmakers, the suit alleged, noting that in 2015 opioid sales earned the industry almost $10 billion. In that same year, more than 33,000 people died from opioid overdoses, according to the federal Centers for Disease Control and Prevention, which says that nearly half of those deaths involved prescription drugs such as OxyContin or Vicodin.