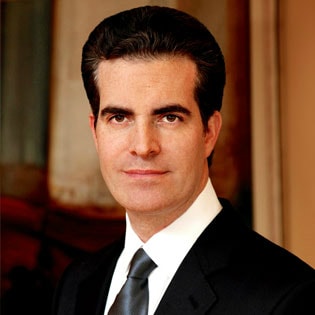 A Scranton, PA, hospital and a local physician paid $19.3 million to settle a medical malpractice lawsuit filed by a Dupont, PA, couple whose daughter was born with severe brain damage.

The settlement with Charles and Marissa Vaccaro was reached on Nov. 19 and was unsealed by Judge Terrence R. Nealton on Dec. 20, 2016.

Represented by Attorney Matt Casey of Philadelphia, the parents charged that the doctor failed to immediately perform an emergency cesarean section despite clear signs Mrs. Vaccaro suffered a placental abruption — a medical incident in which the placenta detaches from the mother’s uterus, depriving the fetus of oxygen. That caused extensive brain damage that left Emma unable to walk, talk or feed herself.