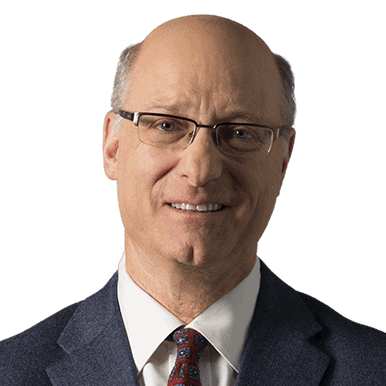 Following the trial court verdict, Honda appealed to the Pennsylvania Superior Court and contended there should be a new trial for multiple reasons. Honda claimed that the trial court should have allowed Honda to present evidence that the 1999 Acura Integra complied with industry and federal standards.

Stewart and Daniel secured the $55 million jury verdict for Mr. and Mrs. Martinez against Honda after a Philadelphia jury determined that the seatbelt installed in the 1999 Acura Integra was defectively designed and caused Mr. Martinez to strike his head on the vehicle's roof during a low-speed rollover.

This caused Mr. Martinez, a beloved husband, father, and wage-earner, to become a motorized wheelchair dependent quadriplegic who is now forced to rely on others for all activities of daily living. The jury also determined that Honda failed to adequately warn Mr. Martinez of the dangers associated with the seatbelt, given that Honda knew, since 1992, that that seatbelt would not protect occupants of the Integra in the event of a rollover.

When asked for his thoughts on the case, Stewart Eisenberg said, "On behalf of our clients, we are pleased with the unanimous decision by the Superior Court affirming the verdict that was handed down by the jury in Philadelphia almost three years ago."