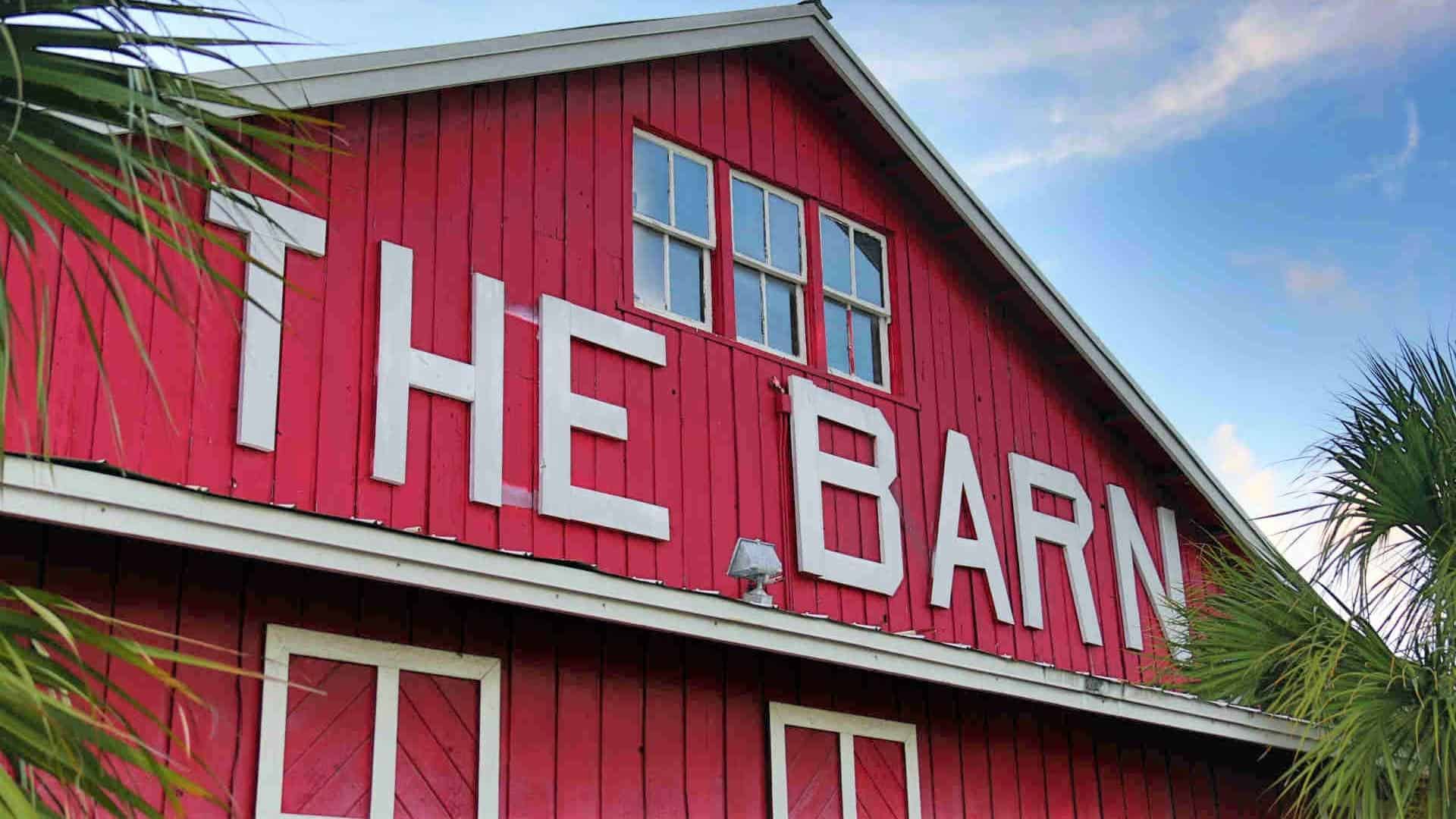 A jury recently sided with a Georgia man who was shot seven times in 2016 after performing at The Barn in Sanford, Florida, awarding him $5 million in a civil suit.

Dezje Williams, 29, a performer, was shot seven times in the parking lot and was critically injured with "facial scarring, broken ribs, lung complications, scaring and a retained bullet in his face," a statement from Charlip Law Group of Miami said Monday. That firm, along with Ortavia Simon of Simon Law Group in Maitland, represented Williams.

He filed suit in Seminole County in October 2017, alleging the three defendants failed to provide adequate security. As a result, the suit says, Williams incurred pain and suffering, mental anguish, medical problems, and lost income. "These losses are either permanent or continuing and Plaintiff will suffer losses in the future," the suit says.