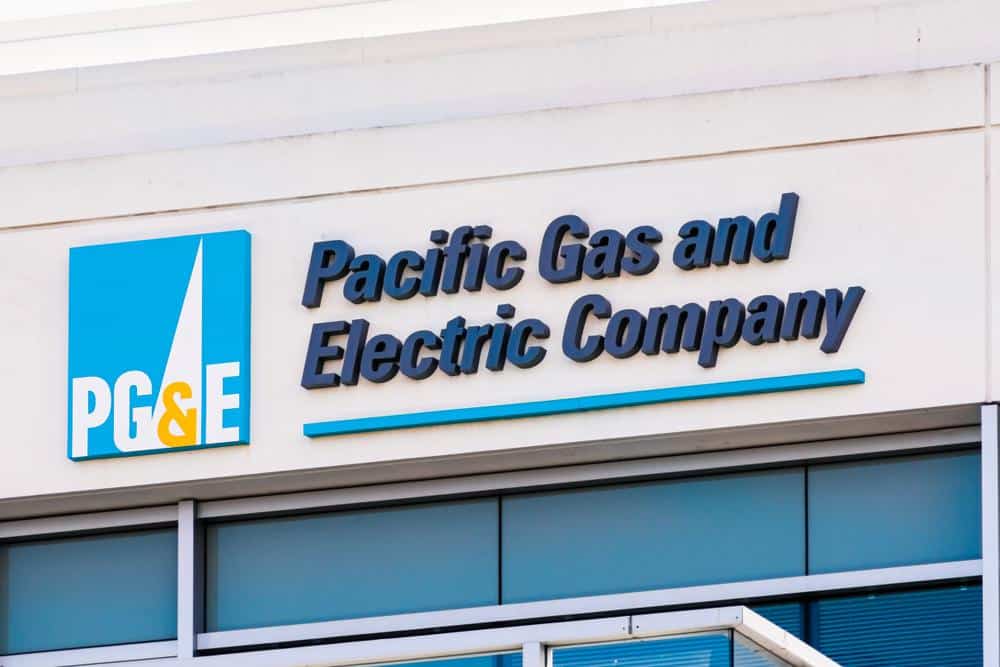 The California Public Utilities Commission said in a statement the proposed settlement would address "multiple violations" that its safety and enforcement division found — notably a worn power line that investigators said "failed" and broke off a transmission tower during the blaze.

PG&E is facing 33 criminal charges over the October 2019 wildfire, which Cal Fire also concluded was caused by a jumper cable on a PG&E transmission tower that broke amid high winds.