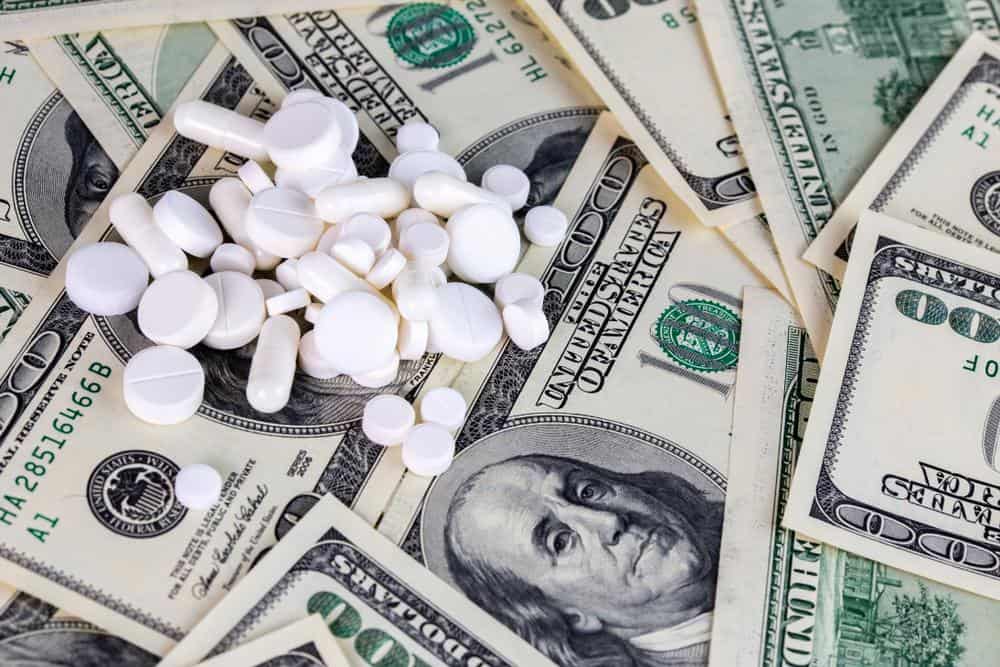 A drug company previously owned by Martin Shkreli, known as “Pharma Bro,” and its parent company have agreed to pay up to $40 million to settle a complaint over allegations they "fleeced patients" by hiking up the price of a life-saving medication by around 4,000 percent.

Shkreli, best known for drug price-gouging and a snarky online persona, gained international notoriety over the allegations against him and is currently in prison for security fraud.

U.S. Federal Trade Commission said in a statement that its commission and state co-plaintiffs, including New York, California and Illinois, had filed an order in court that "shuts down (the) illegal scheme" that it said was "masterminded" by Shkreli to exploit patients "dependent on the life-saving drug Daraprim.”