Philips to Pay US DOJ $4.2M Over Patient Monitoring Devices 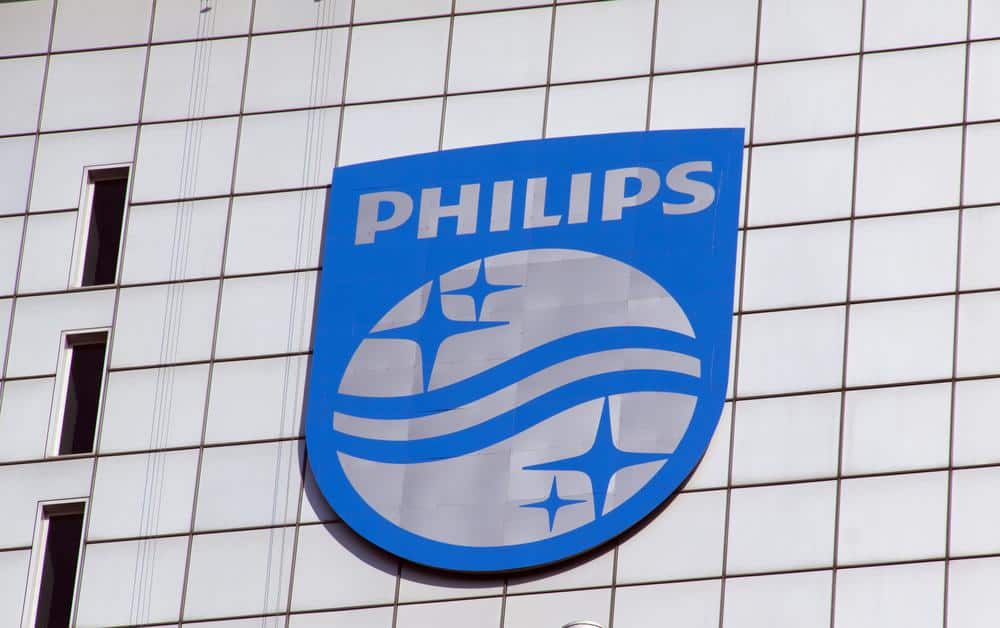 The company settled with the U.S. Department of Justice (DOJ) over claims that it substituted the components of its Intellivue MP2 mobile patient monitoring device that it sold to military purchasers without rectifying the device for military airworthiness.

A Philips spokesperson said that, among the company’s discussions with DOJ, it reached the final stages of settlement discussions regarding three separate matters, all of which are related to its connected care portfolio. This is the first of the three settlements to have been announced.