Physician Partners of America Settles Over FCA Allegations for $24.5M 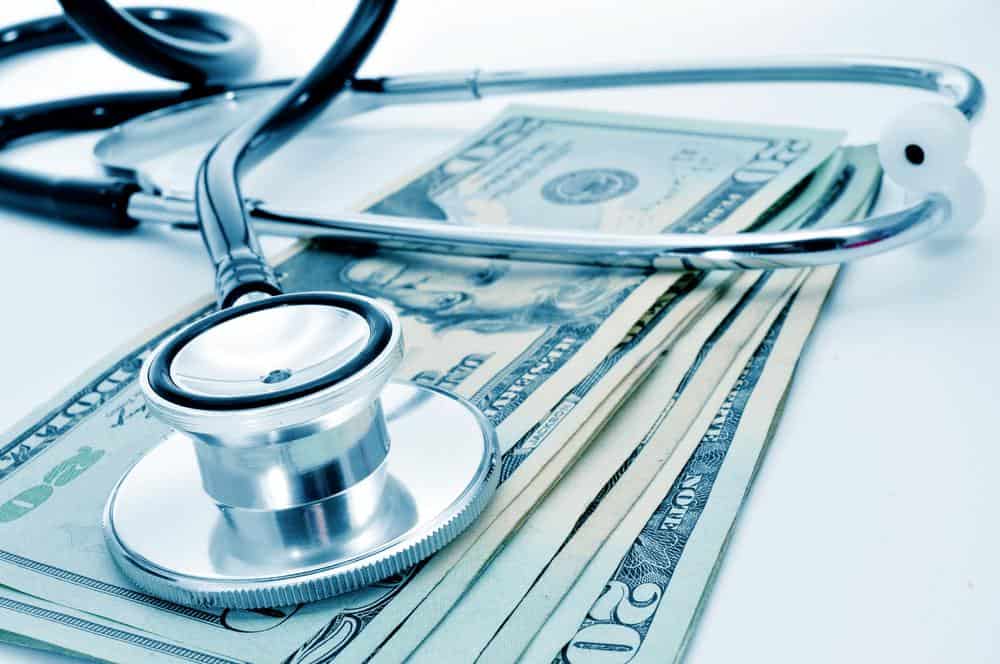 Physician Partners of America LLC (PPOA), its founder, and its former chief medical officer agreed to pay $24.5 million to resolve FCA allegations raised in four qui tam lawsuits filed by current and former employees of PPOA and its affiliated entities.

PPOA allegedly billed federal healthcare programs for unnecessary medical testing and services and paid unlawful remuneration to its physicians. Specifically, the government alleged that PPOA required its physicians to order multiple urine drug tests without determining whether such testing was reasonable and necessary and before reviewing the results of initial testing to determine if additional testing was necessary. Federal healthcare programs were then allegedly billed for the highest-level urine drug testing by a toxicology lab affiliated with PPOA. According to DOJ’s press release, PPOA physicians were incentivized to order presumptive urine drug tests because they received 40% of PPOA’s profits from such testing in violation of the Stark Law. PPOA is also alleged to have required patients to receive genetic and psychological testing without any determination as to the reasonableness or necessity of such testing.