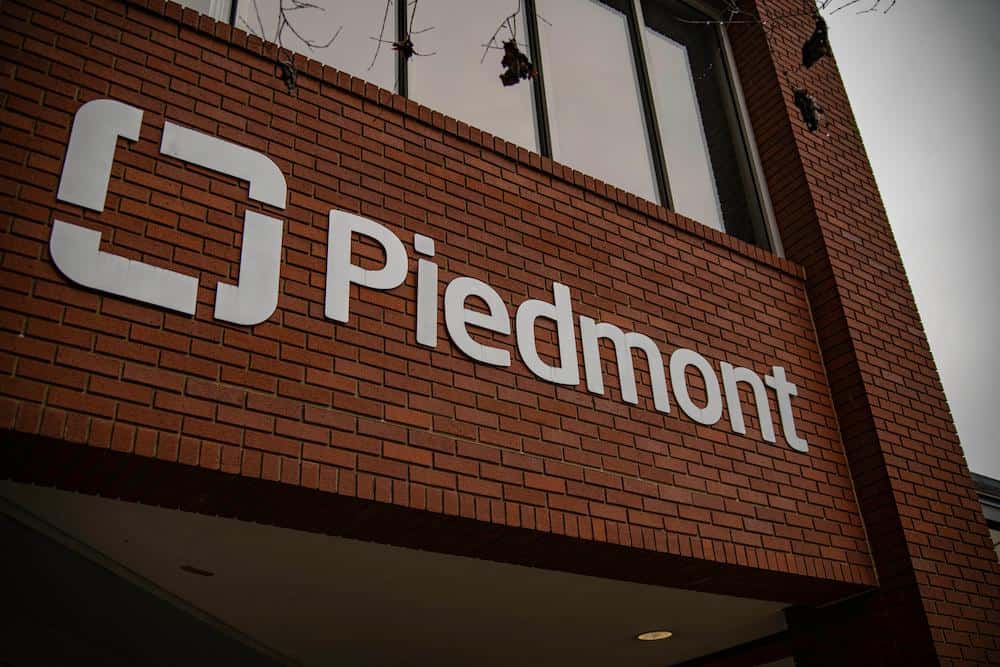 U.S. Attorney Byung J. “BJay” Pak for the Northern District of Georgia said Piedmont Healthcare agreed to pay $16 million to settle allegations that it violated the False Claims Act by billing Medicare and Medicaid for procedures at the more expensive inpatient level of care instead of the less costly outpatient or observation level of care.

Pak said the settlement also resolves allegations that Piedmont paid a commercially unreasonable and above fair market value to acquire Atlanta Cardiology Group in 2007 in violation of the federal Anti-Kickback Statute.

Read the source article at Home - The Citizen