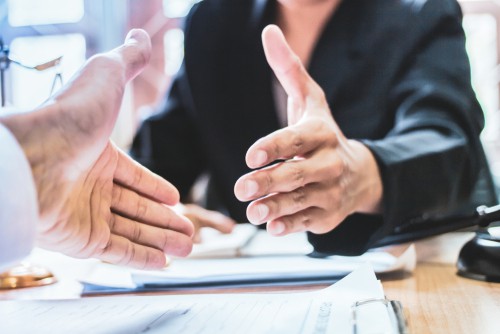 The former operator of a suburban Chicago medical equipment cleaning plant has agreed to pay $408 million to settle hundreds of lawsuits alleging that the now-shuttered facility exposed residents to a toxic industrial gas and caused illnesses.

Sterigenics announced Monday that a claims administrator will be appointed to distribute the money to as many as 870 people who had sued the Oak Brook, Illinois-based company. The completion of the settlement agreements is expected to take 90 to 120 days, it said.