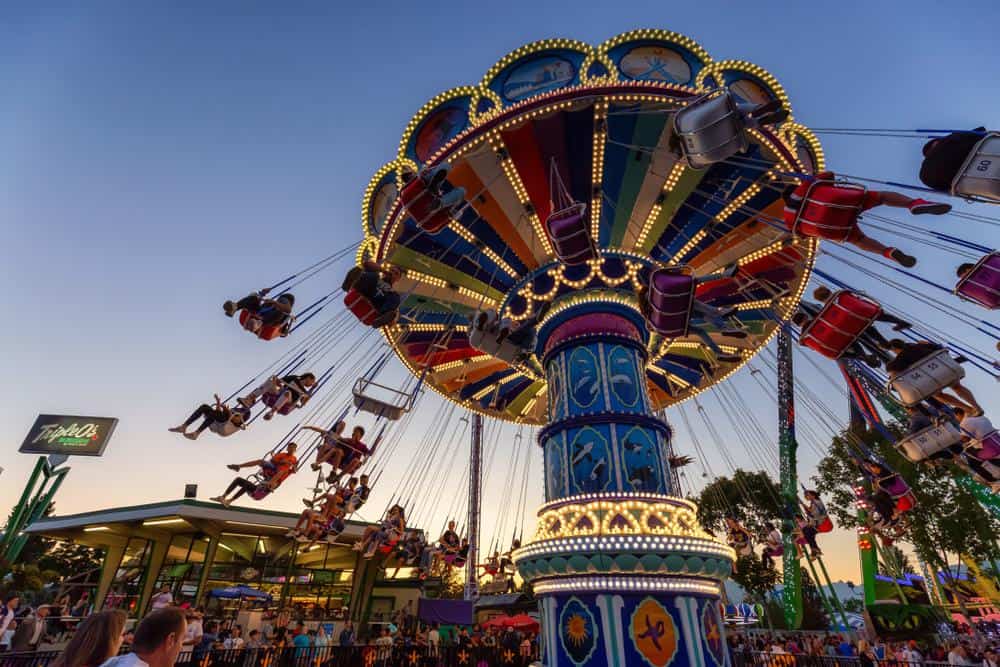 The Westchester County Board of Legislators last week approved a bankruptcy court settlement with Standard Amusements regarding the management of Playland Amusement Park in Rye.

The settlement, which the board approved 13-4, was negotiated by the county and Standard – the terms of which were previously approved by the bankruptcy court.

The agreement gives the county significantly improved terms compared with the 2016 agreement, which had become the subject of a dispute in Standard’s bankruptcy reorganization filing.

Read the source article at The Examiner News