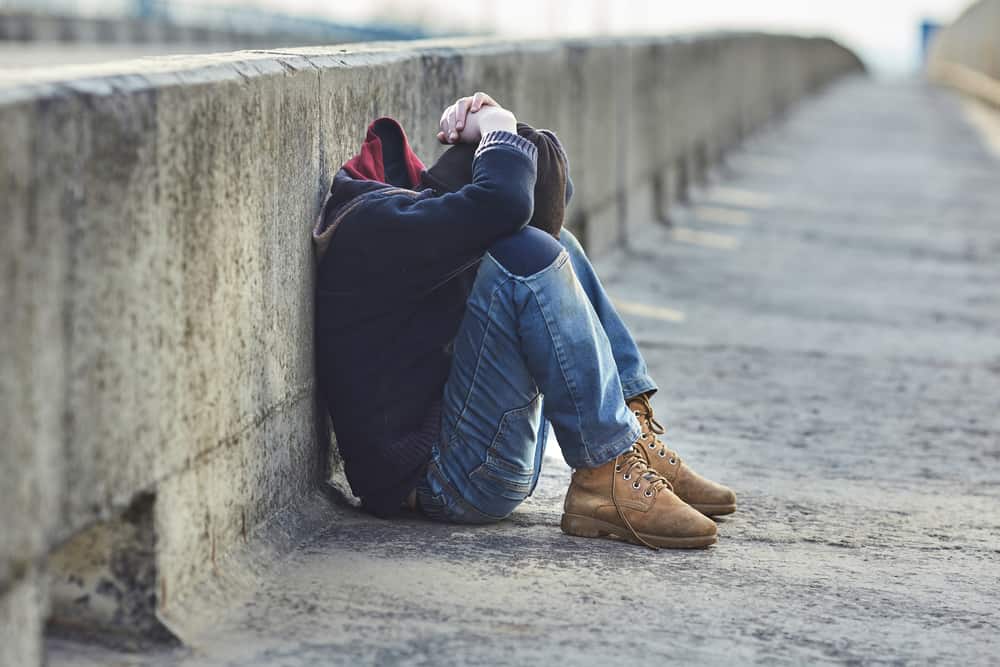 As part of criminal justice reform, some states, notably California, are making changes to the cash bail system. California's SB10 eliminates cash bail, replacing it by doing "risk assessments" of defendants. In this edition of Lawyer 2 Lawyer on the Legal Talk Network, host Craig Williams talks with Jeff Clayton, the executive director of the American Bail Coalition, and Shima Baradaran Baughman, a professor at the University of Utah’s S.J. Quinney College of Law, about the impact that ending cash bail may have on the legal system.