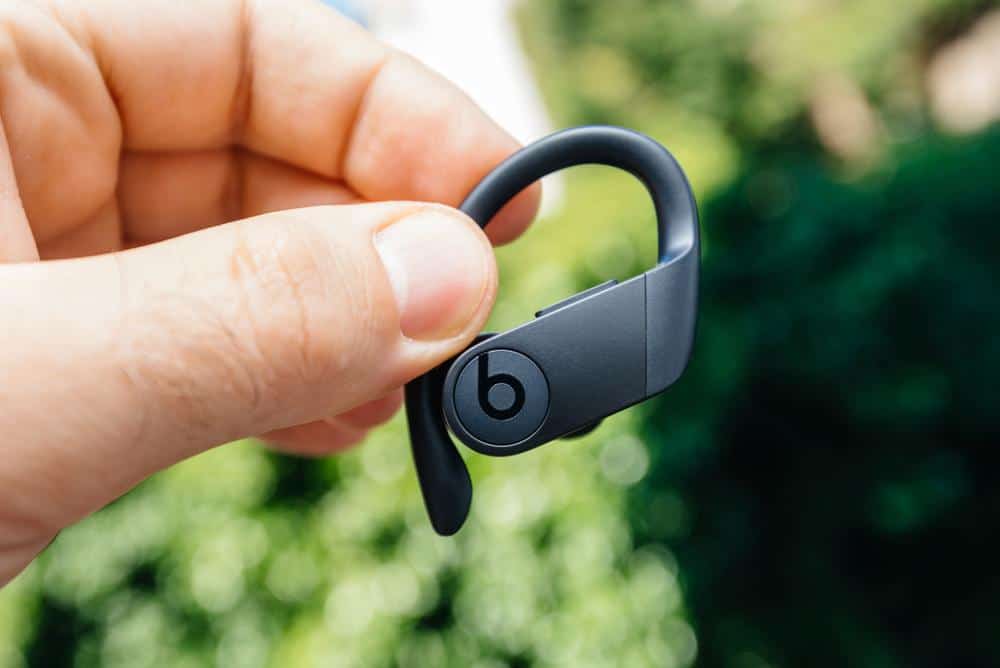 Apple customers who own faulty Powerbeats 2 devices have begun receiving payouts from a class action lawsuit that Apple settled last year, according to multiple MacRumors readers that have started receiving funds.

Powerbeats 2 owners sued Apple after it was found that some of the headphones had a defect that could cause them to stop working and fail to retain charge after "minimal usage." The plaintiffs in the case alleged that Apple misrepresented the battery life of the Powerbeats 2, and that Apple had said they were sweat and water resistant.

Powerbeats 2 were first released in 2015, and at least some of the failures may have been due to moisture exposure. Apple was also accused of failing to replace or repair defective Powerbeats 2 within the one-year warranty period.

Read the source article at MacRumors