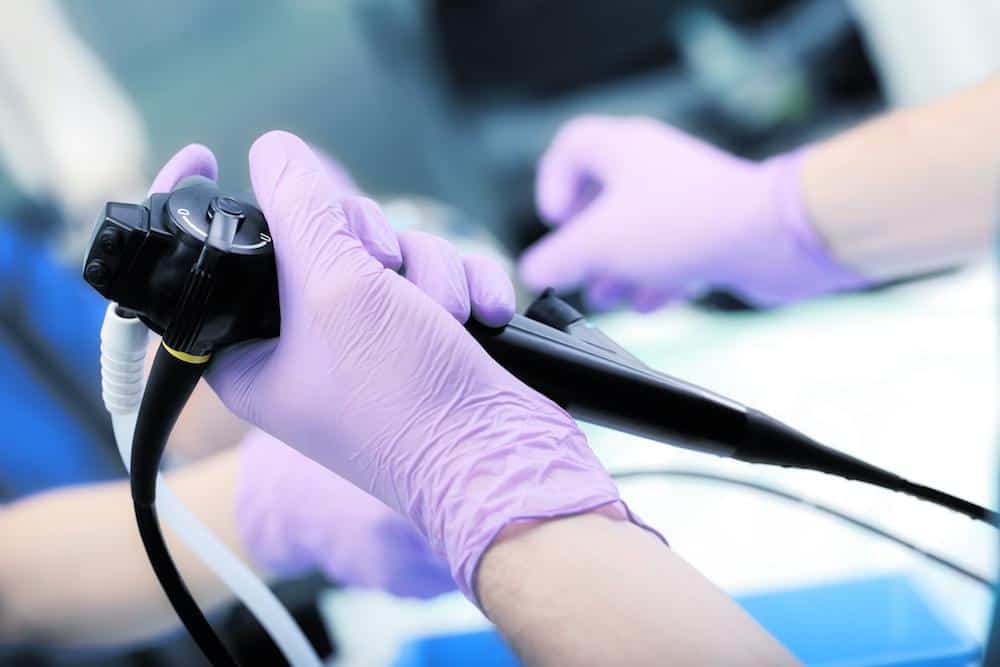 CHARLESTON, W.Va. — Kanawha County Circuit Judge Jennifer Bailey has given preliminary approval to a $23.1 million settlement of a class-action lawsuit involving former patients at CAMC who were treated by Doctor Steven Matulis.

Bailey, who has scheduled a final hearing on the settlement for March 10, 2021, also approved the lawsuit as class-action status during Tuesday’s hearing. The class is made up of approximately 2,500 women who were treated by Matulis at CAMC’s endoscopy suite.

Matulis, a gastroenterologist, who was convicted in 2018 of first-degree sexual abuse for abusing a patient while that patient was under anesthesia, has also been named in a number of civil lawsuits.

Plaintiffs’ attorney Marvin Masters told Bailey Tuesday all of the patients in the CAMC class-action lawsuit were unconscious when Matulis took advantage of them and they didn’t know until February 2016 that anything had happened.