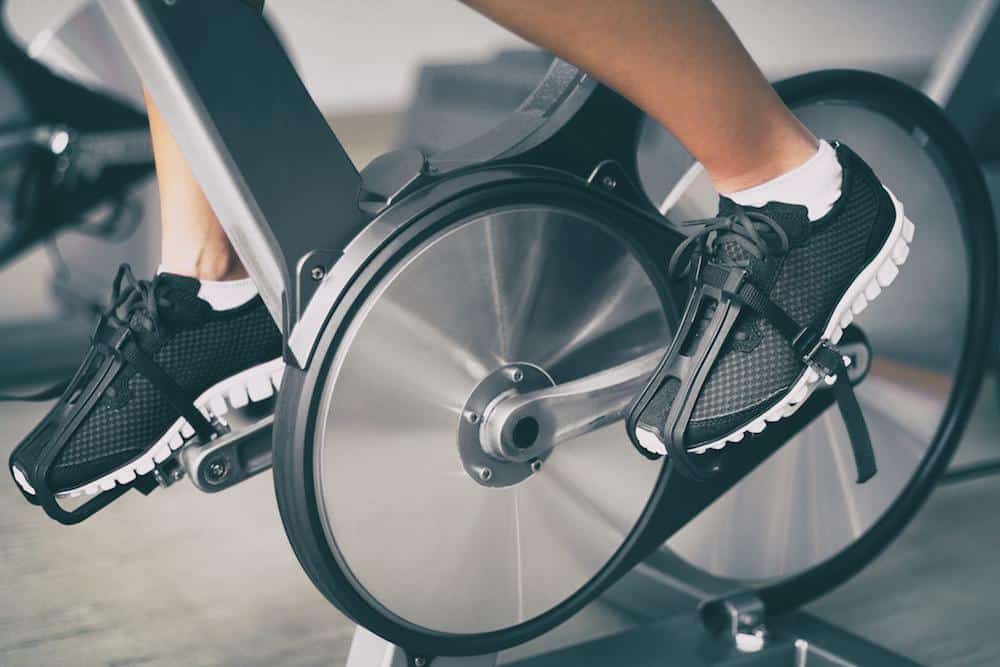 Princeton University has agreed to pay nearly $1.2 million in wages to 106 female professors, to resolve allegations of discrimination in salary and gender pay gap flagged by a compliance review by the US Department of Labor.

Of the total amount, $925,000 would be distributed in back pay, which would include employees that have left the institute and at least $250,000 will be paid in future salary adjustments.

The Department of Labor started an investigation in 2012 as part of a routine compliance procedure and found glaring disparities in the salaries of women in the capacity as full professors to that of their male counterparts, over a period of two years.

Read the source article at News18.com