It's Time to Prohibit Arbitration Clauses in Consumer Contracts 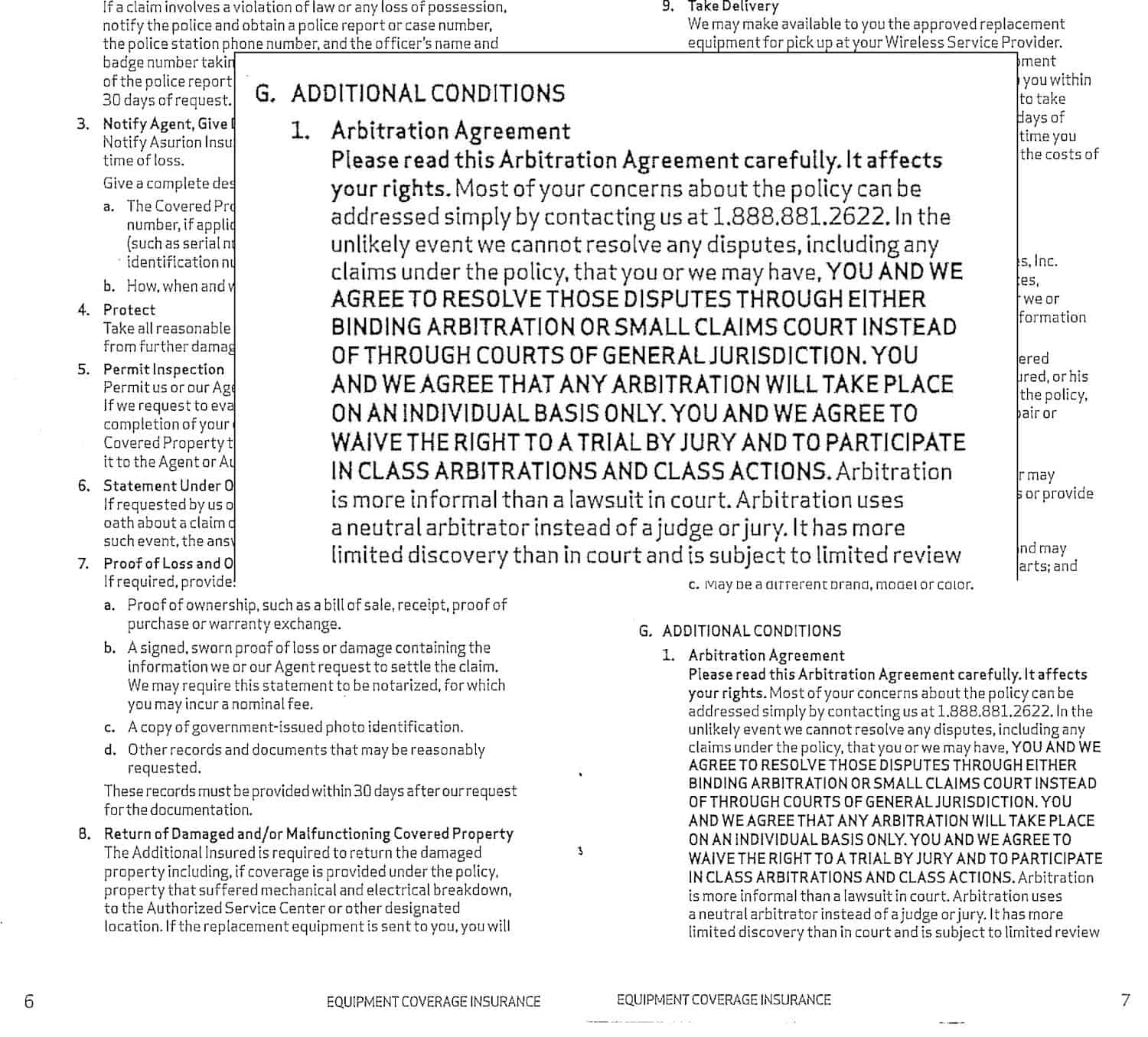 By Larry Bodine, Editor in Chief of The National Trial Lawyers

Let’s say you get a credit card and checking account from a bank. You also purchase a cell phone and get insurance for it. You go to school and get a student loan. Times get tough and you take out a payday loan.

Woe is you if you ever have a dispute with the lender or company. Your claim will go into a black box arbitration hearing where everything is conducted in private. The arbitrator doesn’t have to follow the law and the decision will be almost impossible to appeal. If you are a consumer, you have a 93% chance of losing your claim.

And you will not be able to take your case to court, because -- surprise! -- when you signed the customer agreement, there was an “arbitration clause” that took away your right to file a lawsuit. You were ripped off and there’s nothing you can do.

These sneaky arbitration clauses are the secret weapon of big banks and corporations to sidestep the American court system, to suppress legitimate claims from being filed and to make sure that the consumer loses.

What I’ve described is not the paranoid raving of a fringe group. It’s the studied conclusion of the U.S. Government. The federal Consumer Financial Protection Bureau reviewed hundreds of cases over a two-year period and concluded that arbitration clauses are a raw deal for consumers.

“Forced arbitration is among the most serious threats to Americans’ financial security and has denied justice to countless victims of Wall Street’s unscrupulous behavior,” said Lisa Blue, president of the American Association for Justice.

“Revoke Wall Street’s license to steal,” said Lisa Donner, Executive Director of Americans for Financial Reform. “Just by opening  bank account or accepting a credit or debit card, you should not have to give up your basic legal rights if you are ever ripped off. This practice has been gone on too long. It needs to stop.”

Corporations started making widespread use of arbitration clauses in 2013, after the U.S.Supreme Court ruled that they could be used to preempt class action lawsuits -- even in cases where a class action was the only economically feasible way for a plaintiff to make a claim.

Consumers in the dark

Shockingly, three out of four consumers surveyed did not know if they were subject to an arbitration clause -- because they are buried in tiny print in long documents. Consumers are not aware of and do not understand arbitration agreements.

It’s time to fight back

It’s time to fight back. Until the government acts, consumers can sign the petition to stop forced arbitration of consumer disputes.