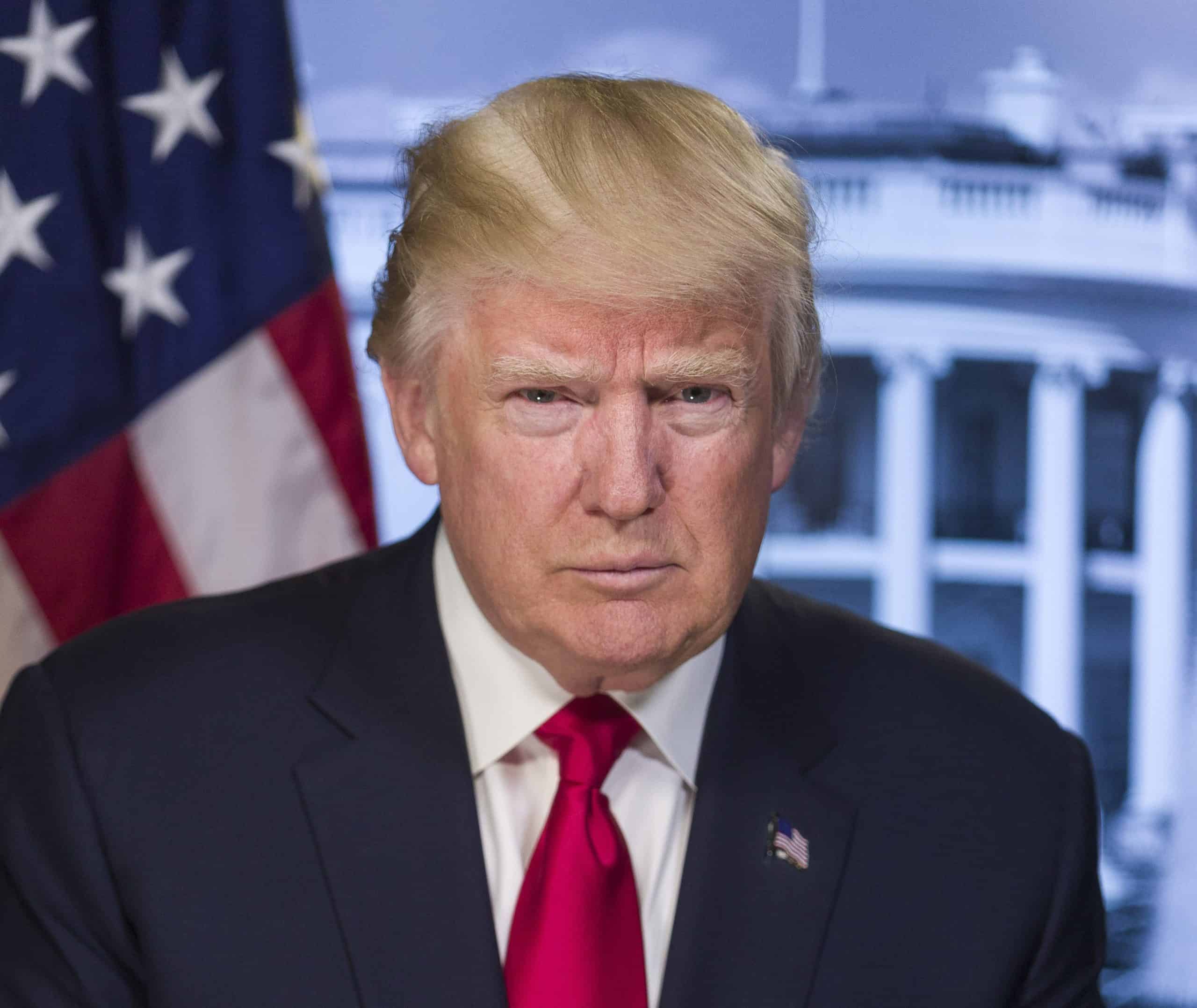 Public Citizen filed three FOIA requests over the course of four months to obtain information from the Secret Service about visitors to four agencies housed in the White House complex. The Secret Service rejected or ignored each request. The responses indicate that the Secret Service has adopted an unlawful practice of withholding records, the lawsuit states.

In response to Public Citizen’s first request, the Secret Service claimed that the documents were not subject to FOIA because they are under exclusive White House control. However, the U.S. Court of Appeals for the District of Columbia Circuit held in 2013 that visitor logs for offices that are not part of the president’s office, such as these four agencies, are subject to FOIA.

Trump wants to keep the public in the dark

“There is exactly one reason the Trump administration aims to keep secret the names of the people visiting the White House: It wants to keep the public in the dark about the corporate takeover of our government,” said Public Citizen President Robert Weissman. “Even so, the Trump White House’s refusal to turn over visitor logs that it knows it is legally obligated to release is particularly shameful, even by the standards of this administration.”

In denying Public Citizen’s first request, the Secret Service stated that it had transferred the requested records to the White House Office of Records Management, which is not subject to FOIA. Public Citizen therefore also is asking the court to issue a temporary restraining order and preliminary injunction (PDF) requiring the Secret Service to maintain a copy of all visitor logs and other records documenting visitors to the OMB, OSTP, ONDCP and CEQ since Jan. 20, 2017, until the lawsuit is resolved.

“The D.C. Circuit has already held that the records we requested are agency records subject to FOIA,” said Adina Rosenbaum, the Public Citizen attorney handling the case. “There is no legal justification for the Secret Service to withhold them.