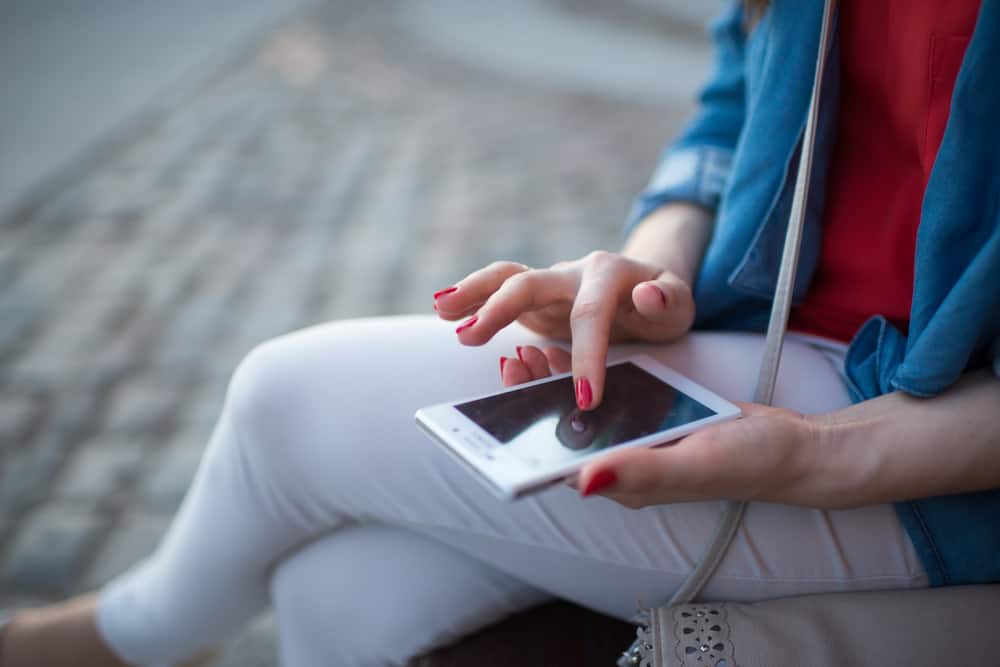 Thanks to commonality of online ratings and reviews, it's fairly easy to find out what others think about a restaurant, a product, or even a law firm. But what if you could let others know what you think about the police in your neighborhood? That's exactly what the New York City Police Department is doing with its "sentiment meter." The Marshall Project calls it a sort of "Yelp for Cops."

Precincts now receive a monthly “trust score” along with rankings that measure overall satisfaction with police performance and how safe residents feel. The data is culled from questionnaires administered through about 50,000 smartphone apps, including Candy Crush and WeatherBug, as well as traditional landline calls. Facebook and Instagram began to advertise links to the surveys in June.

It's not just New York City, either; police departments in Los Angeles, Chicago and Grand Rapids, Michigan are also getting involved. Read more about it at The Marshall Project.