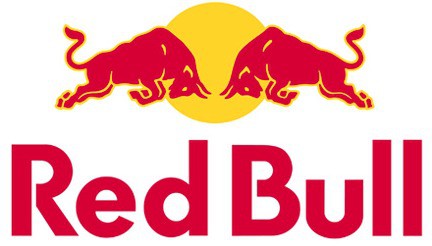 Red Bull said that all future claims about the functional benefits of its energy dring will be medically or scientifically supported.

Red Bull GmnH has agreed to a $13 million class action settlement in a false advertising lawsuit filed in a New York federal court alleging that the beverage maker’s energy drinks had more benefits than coffee.

If approved, Class members will have the option of a $10 cash reimbursement or $15 in Red Bull products. Red Bull will also have seven days from the approval date to put $6.5 million toward the settlement, according to the class action lawsuit motion filed by Plaintiffs Benjamin Careathers, David Wolf, and Miguel Almaraz.

The Class will include anyone who bought “at least one Red Bull beverage dating back to Jan. 1, 2002.”

The plaintiffs are also asking that the alleged false advertising campaign by Red Bull be discontinued.

“Beyond monetary relief, although Red Bull denies wrongdoing and believes that its marketing materials and advertising have always been truthful and accurate, it has voluntarily withdrawn or revised the marketing claims challenged by plaintiffs, and will confirm that all future claims about the functional benefits from consuming its products will be medically and/or scientifically supported,” the plaintiffs said in their motion.

This agreement was made through extensive meetings between attorneys and a mediator.

The plaintiffs allege that “Red Bull falsely marketed its energy drinks as providing certain functional benefits and thereby induced consumers into purchasing and/or paying a ‘premium’ for those drinks over alternate sources of caffeine.”

In spite of the class action settlement agreement, “Red Bull denies all wrongdoing or liability, and is prepared to vigorously defend its marketing claims if the litigation proceeds.”

Careathers, Wolf and Almaraz all claim to be “longtime consumer[s] of Red Bull beverages.”

They claim that that “Red Bull labeling and marketing has deceived customers.”

“The thrust of the allegations herein is that the functional benefits of consuming Red Bull are not superior to the benefits from ingesting an equivalent amount of alternate sources of caffeine, and that consumers have been misled by Red Bull advertising to believe the drink is a superior source of energy beyond caffeine,” the plaintiffs explain in the motion.