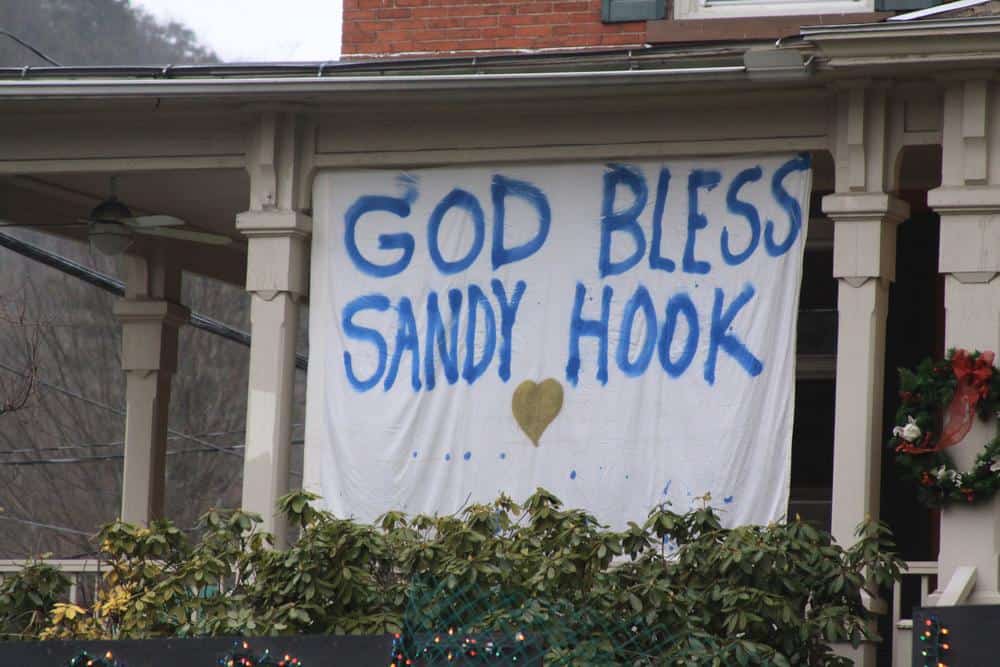 The families of nine victims of the Sandy Hook Elementary School shooting announced Tuesday they have agreed to a $73 million settlement of a lawsuit against the maker of the rifle used to kill 20 first graders and six educators in 2012.

The case was watched closely by gun control advocates, gun rights supporters and manufacturers, because of its potential to provide a roadmap for victims of other shootings to sue firearm makers.

The families and a survivor of the shooting sued Remington in 2015, saying the company should have never sold such a dangerous weapon to the public. They said their focus was on preventing future mass shootings by forcing gun companies to be more responsible with their products and how they market them.