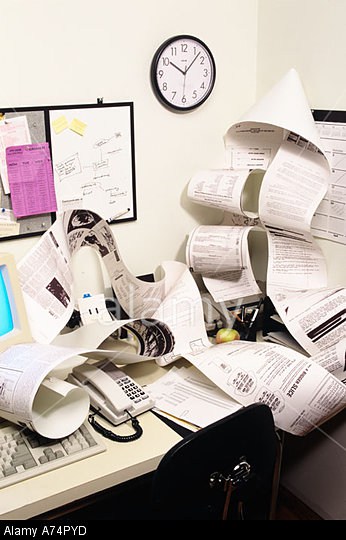 The TCPA, 42 U.S.C. § 227(b)(1)(C), prohibits the fax transmission of unsolicited advertisements without the prior express permission of the recipient, absent an established business relationship between the sender and the recipient, voluntary provision by the recipient of the facsimile number to the sender within the context of such relationship (unless the sender obtains the facsimile number from a public source), as well as inclusion of clear, conspicuous opt-out language prescribed by the law on the first page.

Although it did not actually send the faxes, the company could be liable for violations under the TCPA, because the advertisements marketed its services and were sent on its behalf. And since it never possessed the vendor’s list or obtained express consent from any intended recipient on the list, it was undisputed on summary judgment that the advertisements were "unsolicited."

Ultimately, the company was unable to prove either an established business relationship or a sufficiently publicized fax number for public distribution, as to any class member. In addition, the advertisements violated TCPA opt-out requirements in that they did not include the required clear and conspicuous statement that the sender was obligated by law to comply with removal request within a reasonable time or a toll-free domestic facsimile number for the purpose of submitting such requests.

The judgment amount was calculated based upon statutory damages of $500.00 for each advertisement sent. Despite the fact that calls continued after certain recipients complained about the advertisements—a fact which creates potential exposure under the statute for treble damages—such damages were not awarded because the plaintiffs did not request them.