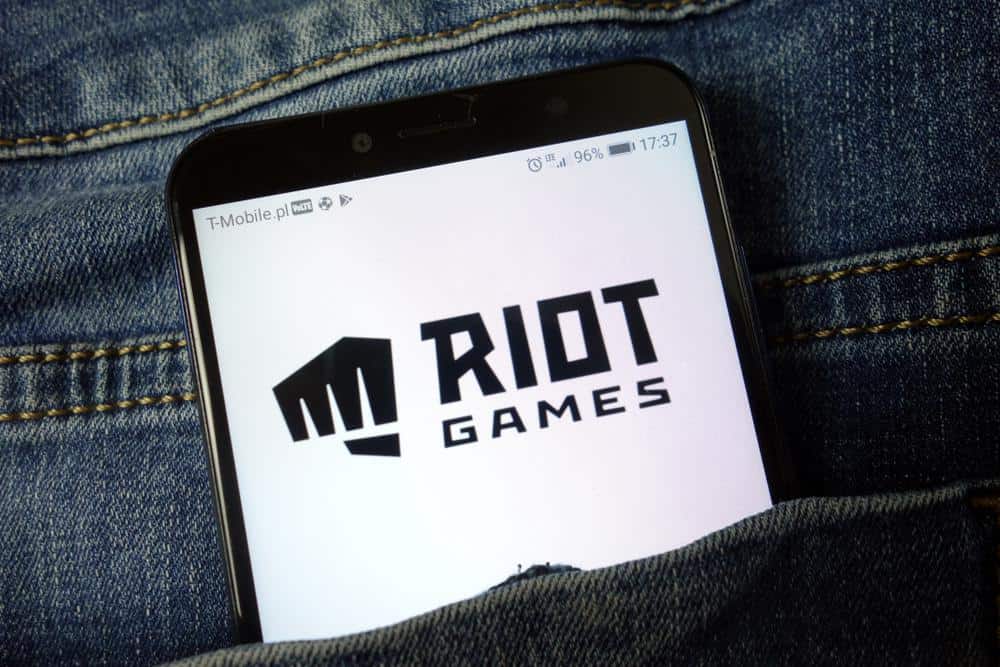 Riot Games, a famous video game maker who made one of the most popular games in the world like League of Legends and Valorant, agreed to pay $100 million in the Monday evening to clear the gender discrimination case with more than 2,000 current and former female employees.

The lawsuit was filed in 2018, and was originally for $10 million settlement, but in 2020 two employment agencies in California took a step forward to intervene to block the settlement, arguing that the women could be entitled to over $400 million. The state was already investigating the company after the reports of discrimination, unequal pay, sexual harassment, and retaliation against women.

Read the source article at Technotification