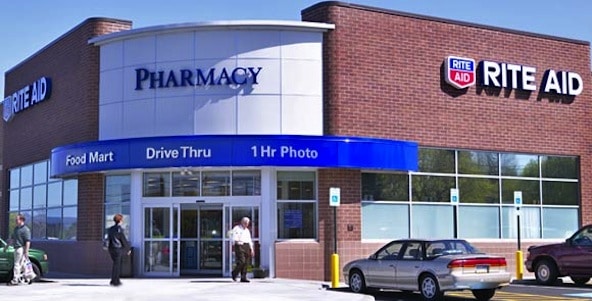 The Los Angeles Superior Court jury reached ruled in the case of Robert Leggins against Rite Aid Corporation, which had employed Leggins since 1985.

After more than 20 years of exemplary performance, Leggins was injured in 2007 while attempting to stop a robbery at his store. The injury required several surgeries and a number of medical leaves and made it difficult for Leggins to lift, push or pull heavy objects. He still performed these tasks but with pain.

In his complaint, Leggins charged that in the years following his injury he endured escalating and repeated harassment and discrimination based on his disability. For example, he was subjected repeatedly to racial slurs like “I can get your old black ass fired” by his supervisors, managers, and directors, who also engaged in intentional actions that resulted in Leggins being treated less favorably after he returned to work from his neck surgery.

His lawyer, Carney Shegerian of Shegerian & Associates, Inc., in Santa Monica, detailed the series of increasingly discriminatory actions, including the fact that his direct supervisor harassed and discriminated against him and often maliciously forced him to perform physically challenging tasks when he was in pain.

He explained to the court how he endured racial slurs from co-workers, was told, “I can get your old black ass fired” and was ignored and further criticized and harassed when he complained to supervisors of these and other derogatory statements.

Ultimately, in 2013, after enduring years of steady harassment and discriminatory behavior and having multiple requests to be transferred to a different store rejected and ignored, Leggins was suspended for closing his store at 5:30 p.m. on New Year’s Day, despite the fact that he had received permission from his manager to close early.

Shegerian and Leggins explained to the court how Leggins’ disability, and complaints of harassment and discrimination, and need for medical leaves were substantial motivating reasons for the termination.

As a direct result of the wrongful termination and discriminatory and harassing behavior of his former employers, Leggins suffered humiliation, emotional distress, and mental and physical pain and anguish.

The jury ruled unanimously in favor of Leggins on all counts, including wrongful termination, disability discrimination, retaliation for making complaints of harassment and discrimination and failure to prevent discrimination, among other claims.

“Hopefully this verdict and the justice served in Mr. Leggins’ case will put all employers on notice that they simply cannot discriminate against employees for any reason – not based on race, on age, because of disabilities – not for any reason,” said Shegerian.