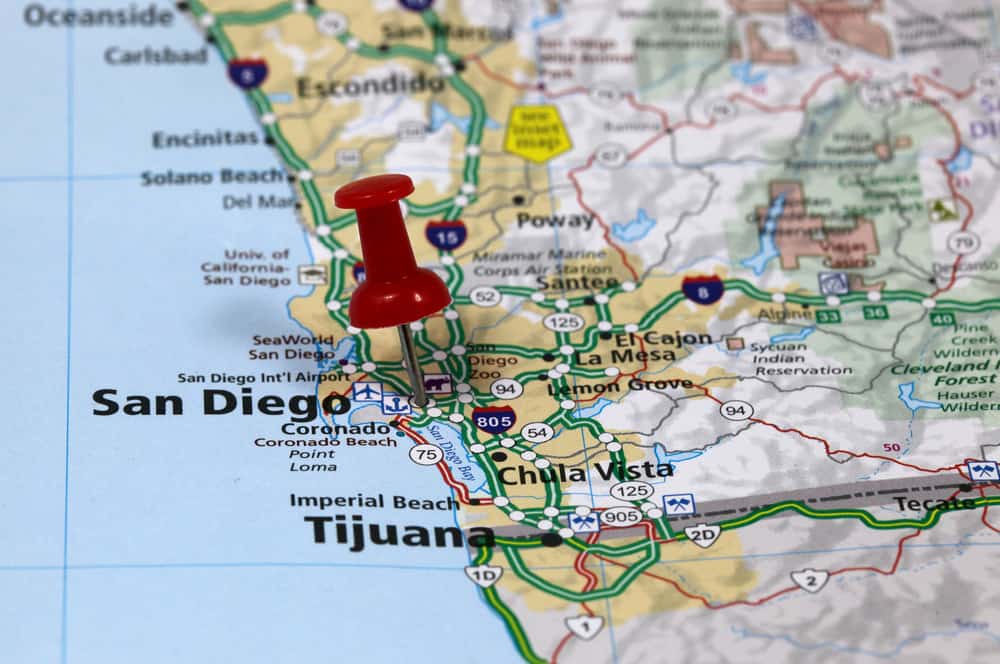 San Diego County and other defendants have agreed to pay $1.35 million to settle a lawsuit filed by the mother of a Mexican citizen who died after sheriff’s deputies arrested him in 2018, officials said.

The lawsuit filed by Dolores Rosales, of Tijuana, alleged deputies used excessive force when they took her son, Marco Antonio Nápoles-Rosales, into custody in August 2018, the San Diego Union-Tribune reported.

The court filing claimed the deputies used a stun gun, their body weight and a wrap-around restraint device to subdue Nápoles-Rosales, who was suspected of trespassing at a gas station in Fallbrook.