San Francisco Could Pay $2.5 Million to Settle a 2017 Police Shooting 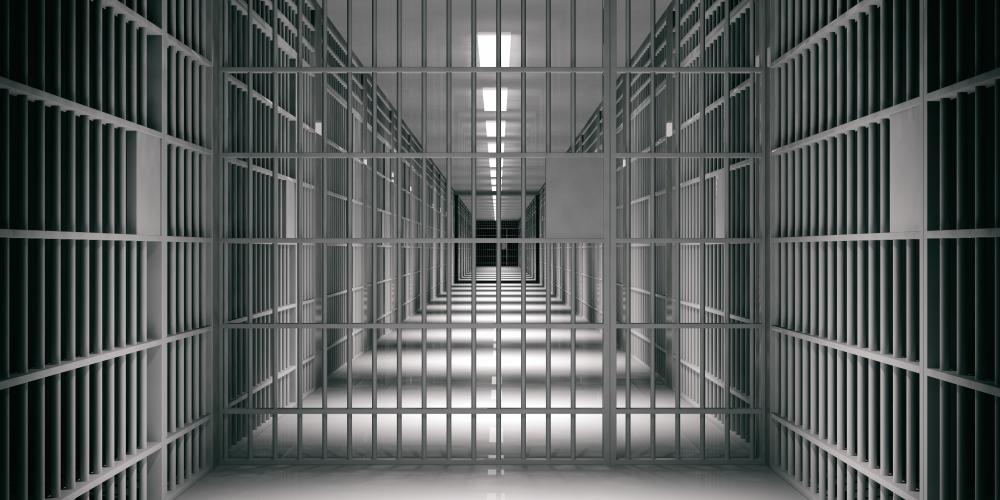 The city of San Francisco could pay $2.5 million to settle a lawsuit over a shooting at the hands of a rookie police officer that killed an unarmed man nearly four years ago.

Former officer Chris Samayoa is currently facing manslaughter charges for the Dec. 1, 2017 fatal shooting of Keita O'Neil, which occurred after O'Neil emerged from a stolen California Lottery van and tried to flee from officers on foot.

A year ago, San Francisco District Attorney Chesa Boudin announced manslaughter charges against Samayoa for the fatal officer-involved shooting, making Samayoa one of the first police officers charged with such a crime in the city's history. The criminal case remains on going.

Read the source article at nbcbayarea.com