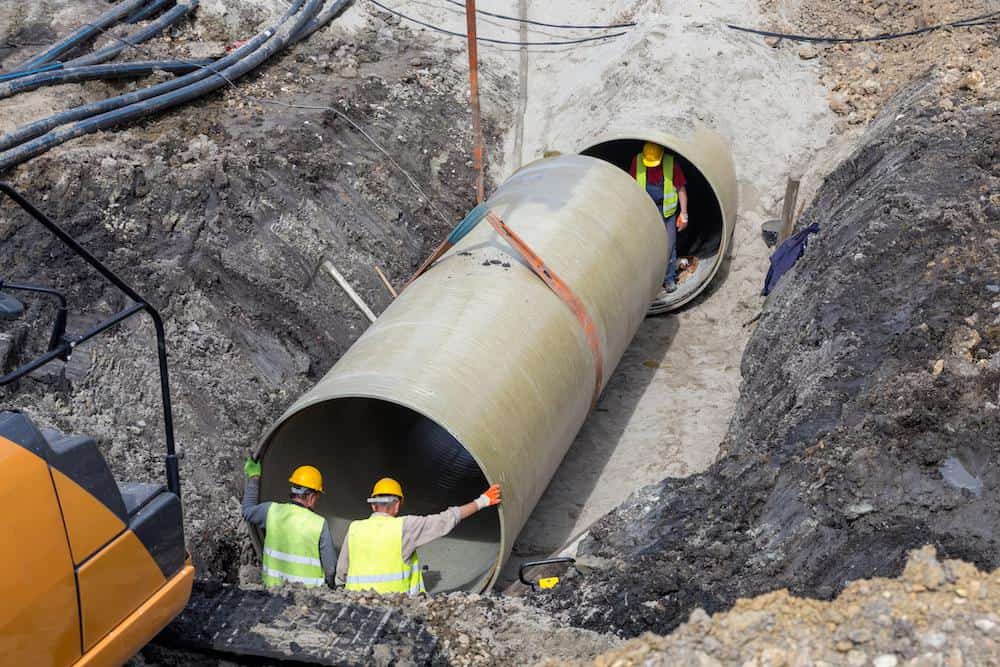 The board of the Santa Fe city and county’s joint Buckman Direct Diversion agreed to a $36 million settlement last week in a lawsuit against firms responsible for designing and constructing the water project, the agreement shows.

The settlement wraps up a portion of a case the board filed in 2018 after a variety of issues were discovered with the river diversion, including concerns over piping and raw-water pumps.

The settlement was between CH2M Hill/Western Summit Constructors, referred to in the settlement as Joint Ventures Parties, which handled construction and design for the decade-old project.

According to the settlement documents, neither party admitted wrongdoing. The agreement does not include CDM Smith Inc., the firm that handled the project’s engineering work.

Read the source article at santafenewmexican.com