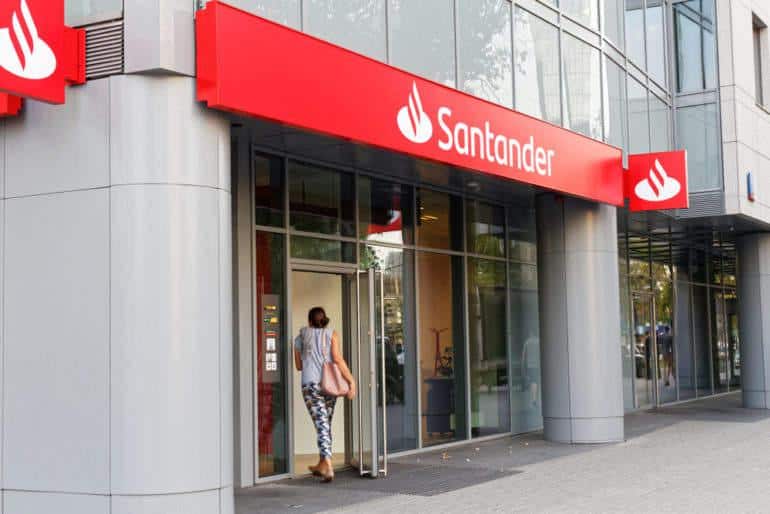 Santander Consumer USA will pay $65 million to states and forgive hundreds of millions more in consumer debt as part of a settlement with a group of attorneys general over practices in its subprime auto lending business.

The attorneys general, representing 33 states and the District of Columbia, said the Dallas-based lender had exposed borrowers to unnecessarily risky loans with a high chance of default. In addition to paying $65 million in restitution, Santander Consumer has also agreed to forgive nearly $500 million in car loan debt to borrower nationwide.