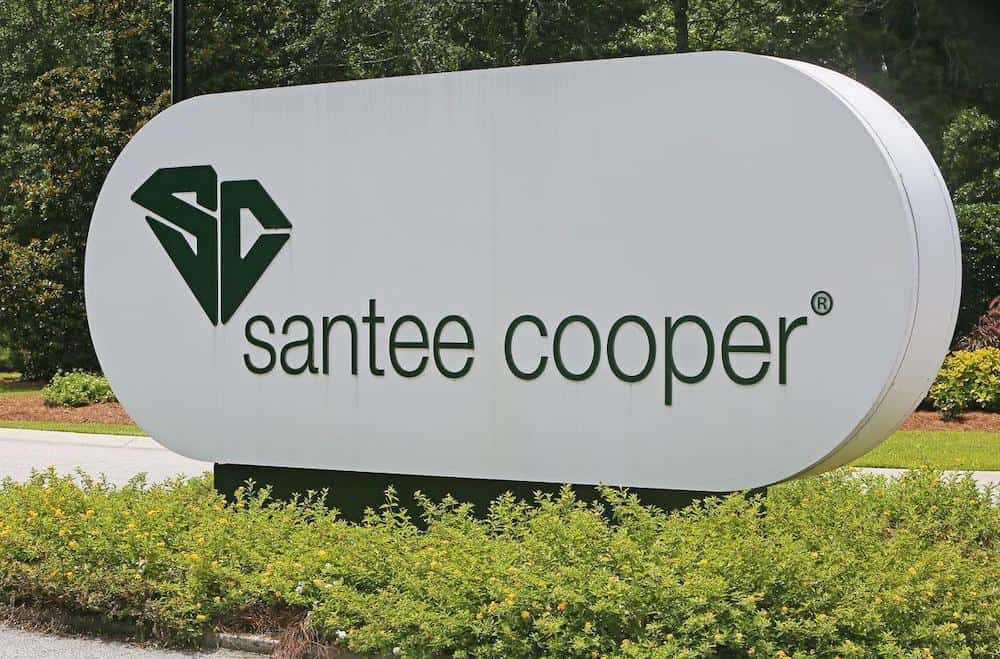 Santee Cooper on Monday received final approval for a $520 million legal settlement with its customers over its failure to complete an expansion of the V.C. Summer nuclear plant in Fairfield County. The deal, approved by former S.C. Supreme Court Chief Justice Jean Toal, ends a standoff over how much customers must pay for that unfinished power plant, a project abandoned by Santee Cooper in July 2017 after years of escalating costs and construction delays.

The settlement also greatly diminishes the chance Santee Cooper could be sold by lawmakers after the $9 billion nuclear debacle — one of the greatest business failures in state history. It puts refunds into the pockets of customers who have paid higher power bills for the V.C. Summer project, as well as substantial fees for the attorneys who argued the case against the project’s owners.

Toal said it was the most complex litigation she has handled in 52 years of practicing law.

Read the source article at postandcourier.com