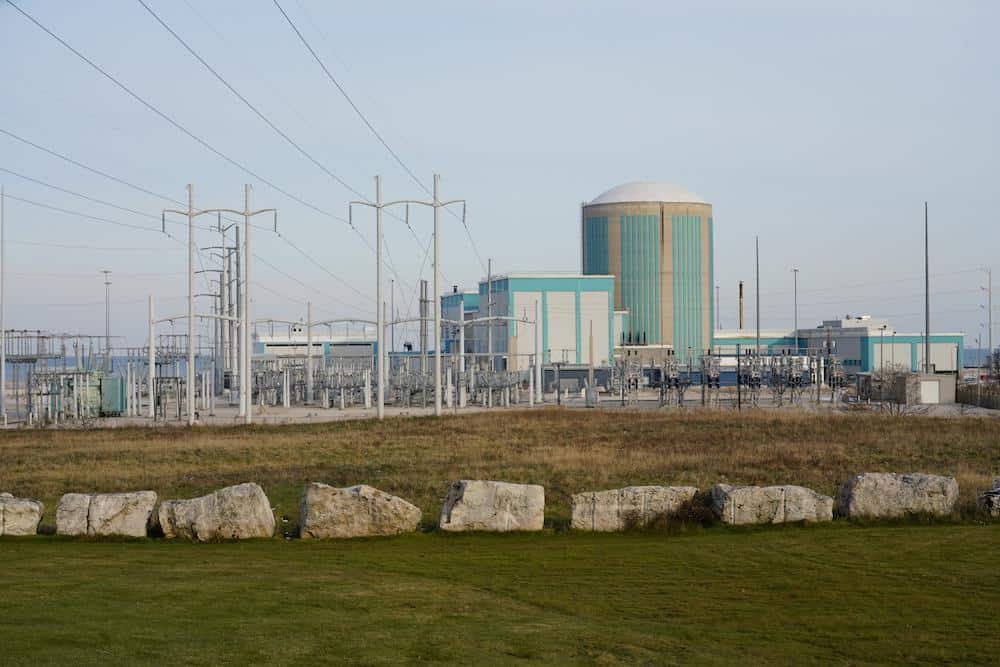 SCANA and its successor company, Dominion Energy, have reached an agreement to pay the federal Securities and Exchange Commission a $25 million civil fine in one of the state’s largest civil fraud cases, according to public court records filed Wednesday in U.S. District Court.

Under the proposed settlement, neither SCANA, a now-defunct company, nor Dominion Energy, its successor company, admit any fault in the multi-billion dollar business failure of one of the state’s largest construction projects ever - the effort to build two nuclear power plants in Fairfield County.

However, under the proposal, neither corporation can publicly claim it is innocent of any wrong-doing alleged in the SEC’s 87-page civil complaint, filed last February in U.S. District Court in Columbia.

Read the source article at thestate.com