Supreme Court Agrees to Hear $500,000 Neck and Back Injury Settlement 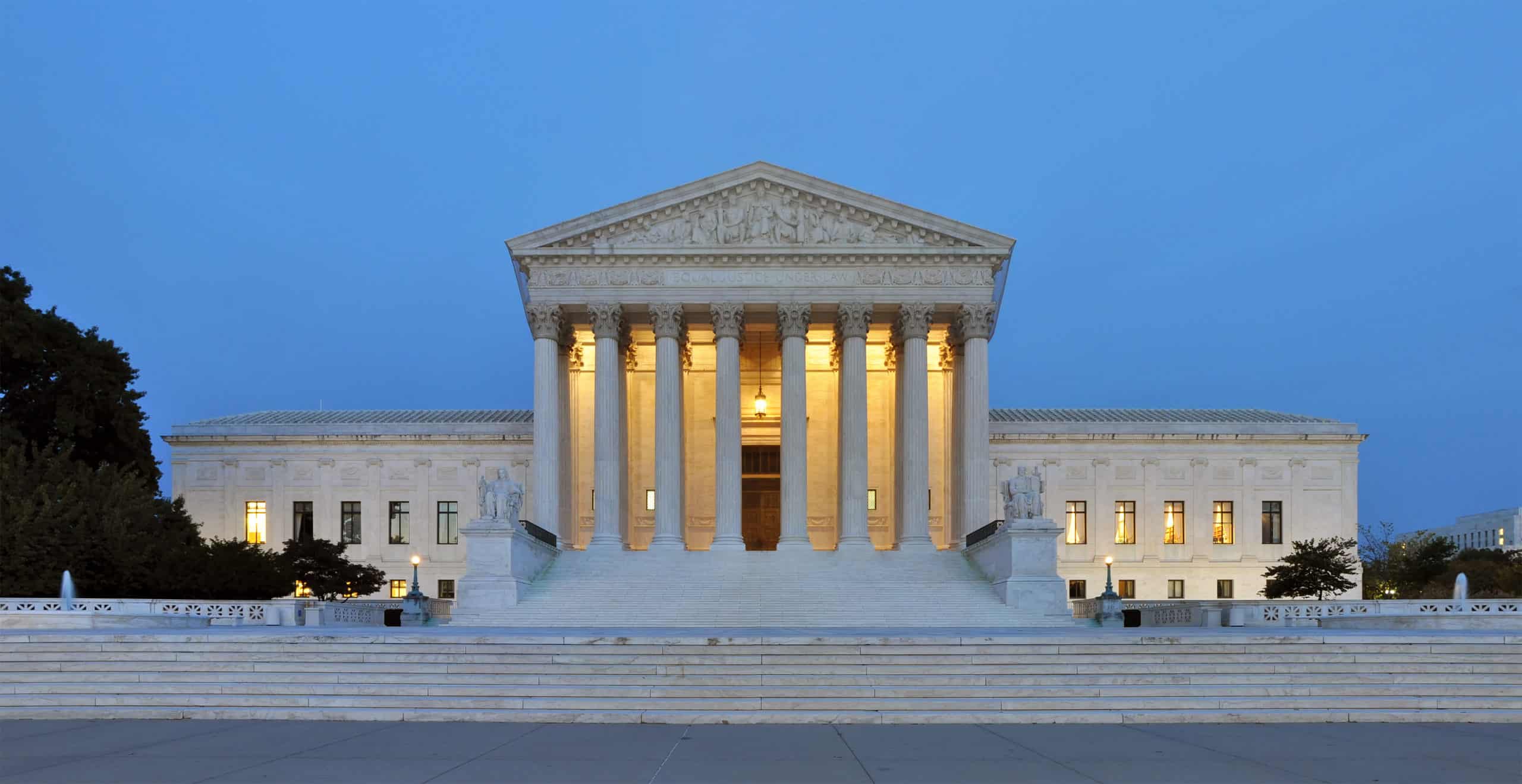 The US Supreme Court has agreed to hear a case to determine whether a man must repay an insurance company for medical expenses it paid after he received a settlement from the drunk driver who injured him -- even though his recovery was reduced after paying attorney’s fees and supporting himself and his child.

Robert Montanile was seriously injured requiring lumbar spinal fusion surgery after his vehicle was struck by a drunk driver who ran a stop sign.  His insurer, The National Elevator Industry Health Benefit Plan (Nat’l Elevator Plan) paid $121,044.02 of Montanile’s initial medical expenses, according to the petition.

The clause indicates that the plan will pay for a participant's medical bills, but also has a right to first reimbursement out of any recovery, without reduction for attorney’s fees and whether or not the beneficiary is made whole, according to the petitions.

After Montanile sued the drunk driver and received a $500,000 settlement, the Nat’l Elevator Plan sought reimbursement of the $121,000 it paid for Montanile’s medical expenses. Montanile, after paying his first attorney more than half of the settlement in legal fees, hired another attorney and entered into settlement negotiations with Nat’l Elevator.

When no agreement was reached after eight months and after not getting a response from Nat’l Elevator, Montanile’s attorney released the settlement funds to him, which he used on additional legal fees, and to care for himself and his 12-year-old daughter.

The Nat’l Elevator, under a provision of the ERISA that allows for a civil action to be brought by a plan fiduciary to enforce any provision of the terms of the plan, filed a lawsuit against Montanile.  The 11th circuit, following five other circuit courts, ruled that Nat’l Elevator could impose an equitable lien on Montanile’s settlement, even if the funds had been disbursed, according to court documents.

In a similar case before Montanile’s, the U.S. Solicitor General filed a brief expressing the views of the united States  on the issue, siding with the minority Eighth and Ninth district court opinion that a fiduciary cannot recover funds from a beneficiary who has depleted the funds while paying for medical and personal expenses.

"Free ride on the work of the  personal injury attorney"

“Advocates on both sides have implored [the Supreme] Court to intervene and resolve the circuit split” Montanile’s attorney argues in his petition.  And both sides argue that a ruling for either side will have grave implications for plan participants.

Supporters of the minority courts' view and that of the Solicitor General argue that the benefit plan fiduciaries who “free ride on the work of the participant’s personal injury attorney and authorize first-dollar recovery” are unfair and go against the congressional intent of the act when an equitable lien is enforced when the defendant is no longer in possession of the funds, according to the petition.

Those who support the majority of the circuit courts argue that an estimated $1 billion annually is reimbursed to plans through the reimbursement clauses, and without such reimbursement, the cost will fall upon the plan participants through increased rates or even lost insurance coverage.

The case is Robert Montanile v. Board of Trustees of the National Elevator Industry Health Benefit Plan, in the Supreme Court of the United States Case No. 14-723.  The case will be heard in the next Supreme Court term beginning October 2015.