SDG&E Settles a Dispute Over a Botched Lightbulb Program for $51.6 Million 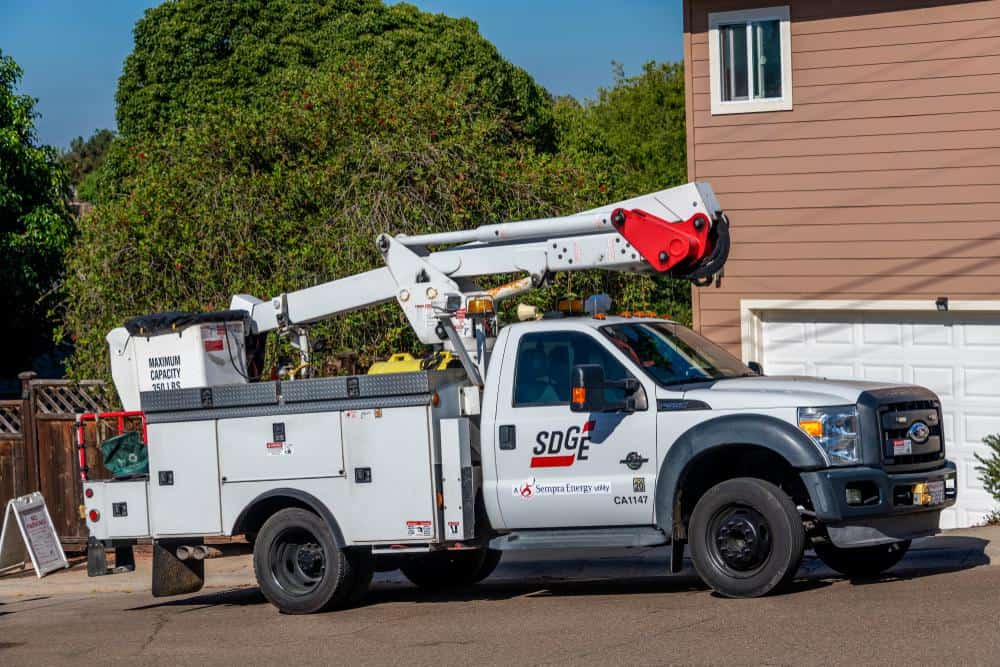 San Diego Gas & Electric has finalized an agreement regarding a botched lightbulb project that will see the utility refund $51.6 million to ratepayers and pay a $5.5 million fine.

The California Public Utilities Commission on Thursday approved a deal SDG&E reached 10 months ago with two consumer groups, The Utility Reform Network, known as TURN, and the Public Advocates Office, an independent arm of the utilities commission.

“We do think this sends a clear signal to all utilities that at least this commission is going to be very vigorous in making sure that ratepayer funds are accounted for,” said Mark Toney, TURN’s executive director.

Read the source article at The San Diego Union