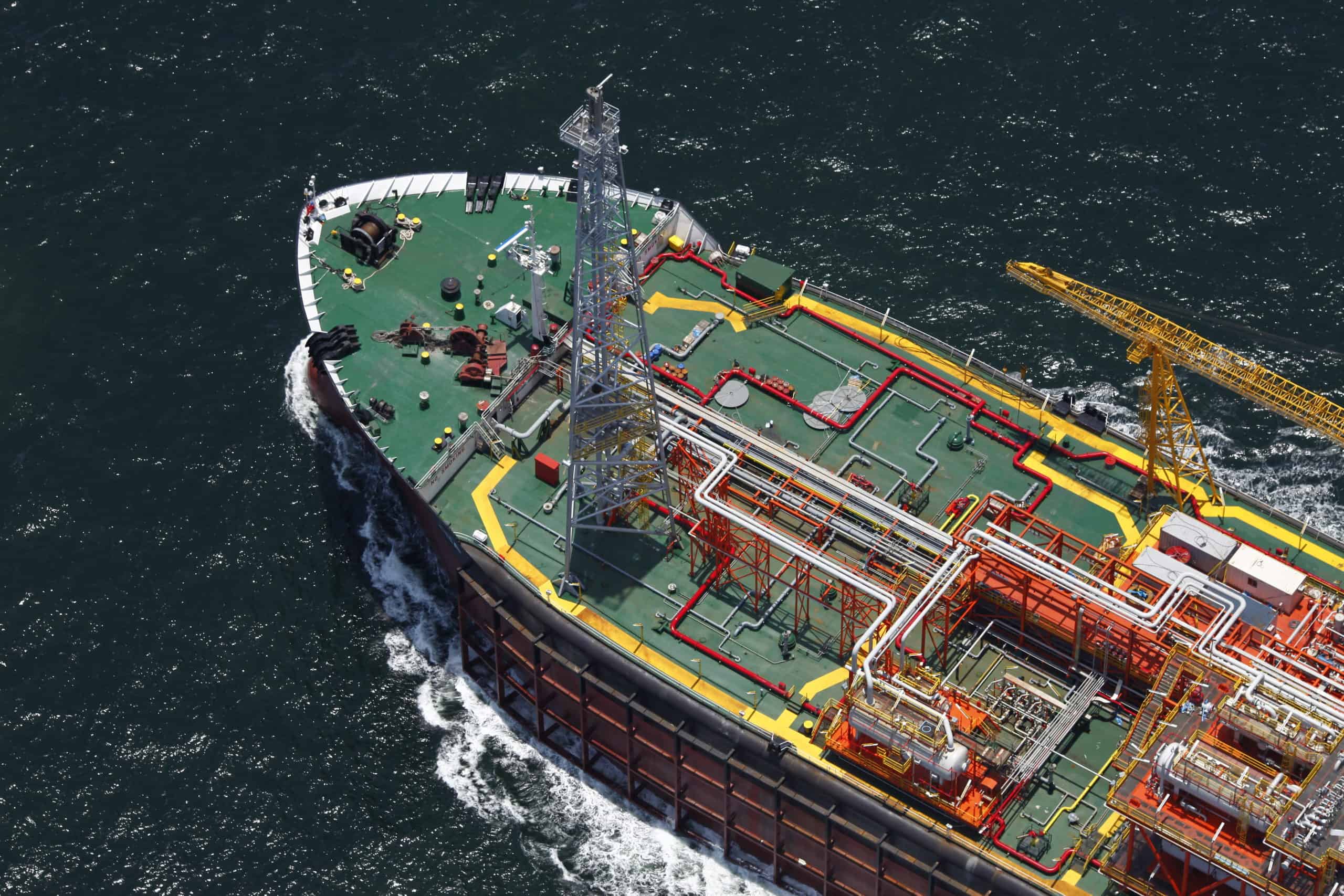 An offshore oil services company settled a claim with a seaman for its role in worsening the employee’s back injuries.

The Jones Act is a federal statute which governs what vessels can lawfully engage in trade and the rules that govern operations. In this case, the Jones Act provides some protection for work related injuries.

The plaintiff, Spencer Brooks of Georgia, was hired by Cal Dive International as an able-bodied seaman to work aboard a vessel, called Mystic Viking.

Aboard the large vessel, the Brooks was assigned to operate the raised walkway for entering and exiting the vessel and removing grouted tile with a small air pressured chisel.

The complaint alleged the exertion used to remove the flooring and the additional effort required to operate the gangway aggravated Brook’s herniated disc, causing extreme back pain.

The plaintiff was able to seek medical attention by the vessel’s medical staff prior to going out to sea in November 2011. However, he was not removed from duty. After several days of performing the same activities, his back pain increased.

The plaintiff contended these actions along with Cal Dive’s failure to provide adequate staff and training for the equipment amounted to negligence and the cause of the plaintiff’s injuries.

In response to the plaintiff’s complaint, the defense alleged contributory negligence. Defense also argued the plaintiff failed to advise Cal Dive of any existing injuries prior to beginning his work on the vessel.

However, the plaintiff’s third amended complaint conceded the defendant was made aware of the pre-existing injury during a pre-employment physical.

The trial in January 2015 resulted in a verdict for the plaintiff. However, the offshore oil contractor voluntarily filed for Chapter 11 Bankruptcy in March 2015.

The defendant was represented by Charles A. Mouton, Mahtook & Lafleur, L.L.C.