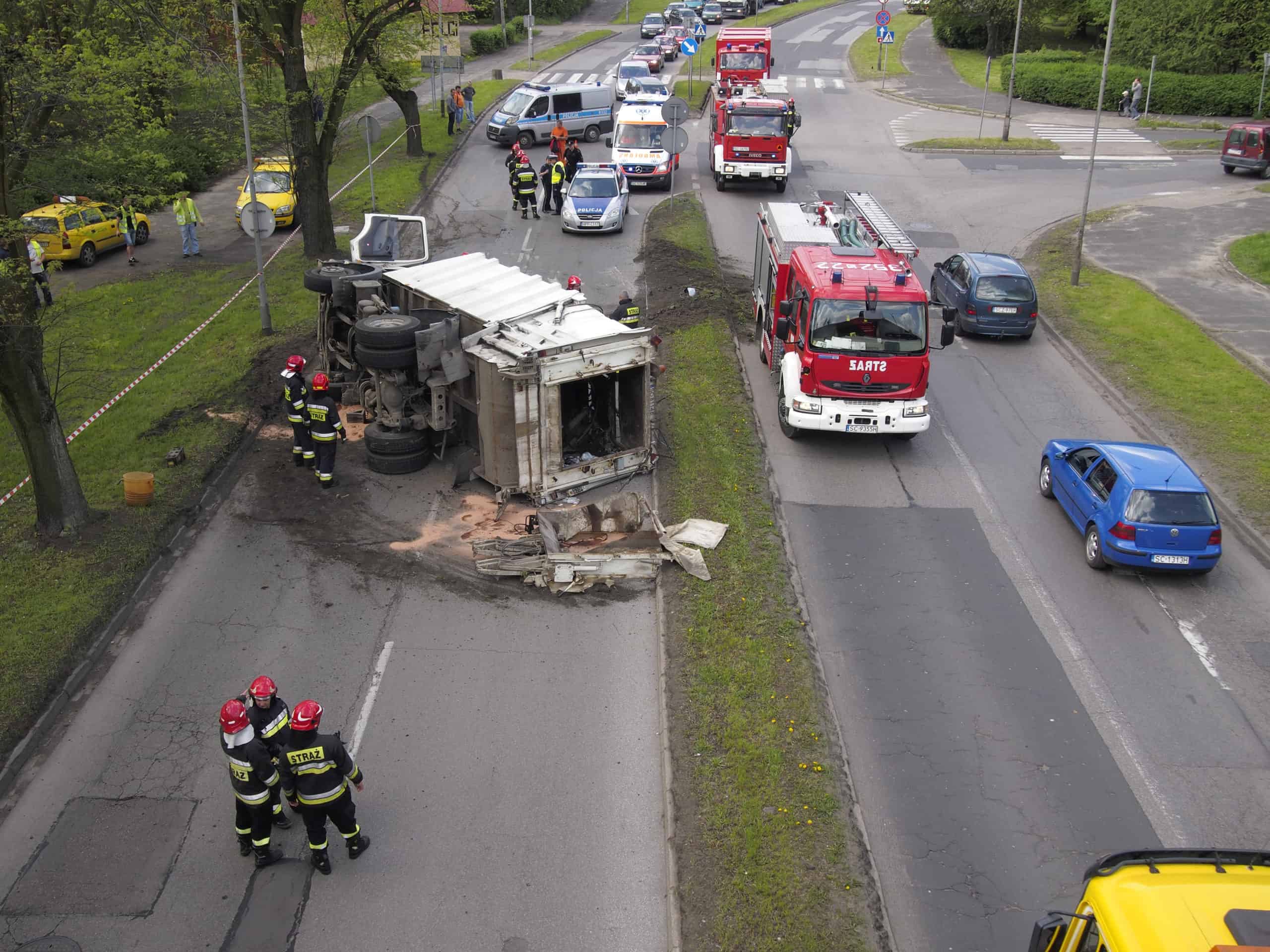 A federal appeals court affirmed the lower court's decision that multi-car accidents were composed of separate events under an insurance provider's policy.

The plaintiff, National Liability and Fire Insurance Company (“National”) appealed a summary judgment granted in favor of the defendants. National argued the series of events constituted one accident.

The dump box attached to a dump truck that struck an overpass, detached from the truck and landed in a highway lane. Within a few seconds, the claimants struck the same dump box.

“all bodily injury and property damage resulting from continuous or repeated exposure to substantially the same conditions will be considered as resulting from one accident.”

To determine if the events were separate or single events, the court applied the unfortunate events test. First the court determined the cause or “operative incident” giving rise to the events. The court stated the accidents were three separate incidents despite the time that elapsed between the first and second accidents.

The court followed its decision in Appalachian Ins Co v. Gen. Elec. Co., by stating each collision was similar to each individuals exposure to asbestos in Appalachian. 863 N.E.2d

Second, the court considered if a close temporal and spatial relationship existed between the incidents and whether the incidents can be viewed as part of the same causal continuum without intervening agents or factors.

The role of timing

In reference to temporal proximity the appeals court again addressed the role of timing in the unfortunate events test. The court concluded there was no evidence to suggest the timing between events caused the accident to occur; there were only a few seconds in between the events.

For spatial proximity, the collisions of the Itzkowitz and Compton-Hershkowitz vehicle were spatially proximate because they occurred in the same spot with the same dump box.

The courts held the second and third collision with the dump box were separate from the negligence that caused the dump box to detach. Additionally, the damage to the overpass was also a separate event that was not in spatial or temporal proximity to the later collisions.