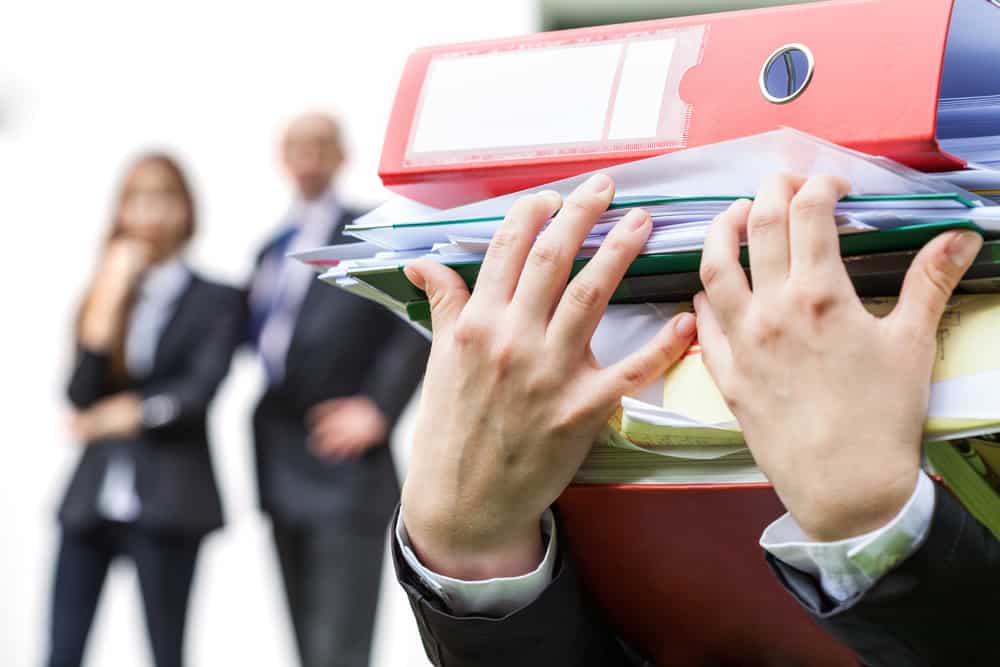 The Second Circuit is set to decide later this month whether unpaid interns are are employees under wage and labor laws.

The interns filed suit in the Southern District of New York against Fox Searchlight Pictures and the magazine publisher, The Hearst Corporation, for failure to pay wages for hours worked.

The interns also charged the employers with record-keeping violations and failure to pay overtime wages under federal and state law.

The Hearst Corporation is a leading media and information company with successful divisions including broadcasting, magazine, and entertainment. A few U.S. titles published by the Hearst magazine division include Esquire, Good Housekeeping, and The Oprah Magazine “O.”

All Work, No Wages

According to Glatt and Footman’s original class action complaint, Fox is a successful player in the independent film industry because of its tight control over budgets on its small-scale productions.

Eric Glatt was hired for the filming and post-production of Black Swan from December 2009 through August 2010 in the accounting department.

Glatt worked 40 to 50 hours a week without receiving wages. During his nine-month internship, he received one paycheck for twelve hours of work January 2010. He received no payment for the remainder of his internship.

Alexander Footman, co-plaintiff in the suit against Fox, was employed from October 2009 through February 2010.  Supervised by the Production Office, Footman worked alongside Glatt and other Fox interns.

The complaint also states interns were responsible for purchasing laptop computers and mobile devices to perform work for the company. These purchases were not reimbursed.

FLSA establishes minimum wages, overtime pay, and recordkeeping standards for employees in the private sector, federal, state, and local government. For the Fair Labor Standards Act to apply there must be an employee-employer relationship.

Both complaints allege unpaid interns are the modern day equivalent to entry-level employees.

An unpaid internship is lawful only if the intern is employed as part of an educational training program, and the benefits are primarily for the participant’s educational opportunity.

The original complaints in both cases state if the work an intern performs eliminates the need to hire more employees or use existing staff, then it is less likely the employer is not receiving a benefit.

Each employer is required to keep a record of hours worked for each employee, basic contact information, and rate wages paid each pay period. Employers are required to retain the information for three years.

Justin Swartz, with Outten & Golden LLP, the firm representing the plaintiffs stated, "Employers have been increasingly trying to evade their obligations under the Fair Labor Standards."

Although each state may have separate minimum wage laws, each must comply with the federal standard.

The expectation for the intern litigation is interns and employers will receive a clearer picture of employers' wage-and-hour obligations.