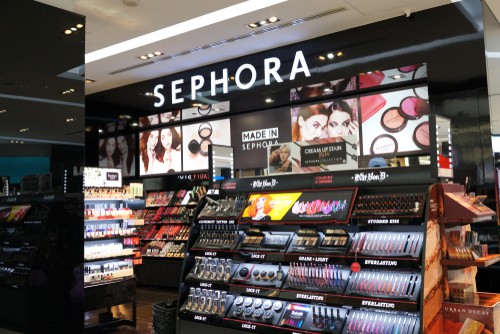 Sephora agreed to pay over $1.77 million to resolve claims it charged illegal taxes on Missouri purchases.

The settlement benefits consumers who made a purchase on Sephora’s website between March 1, 2015, and June 30, 2021, where the product was shipped from a location outside of Missouri to a delivery address within Missouri and where Sephora charged a tax rate higher than Missouri’s vendor’s use tax rate. Consumers who received a full refund are not included in the settlement, but those who received only a partial refund can still participate.