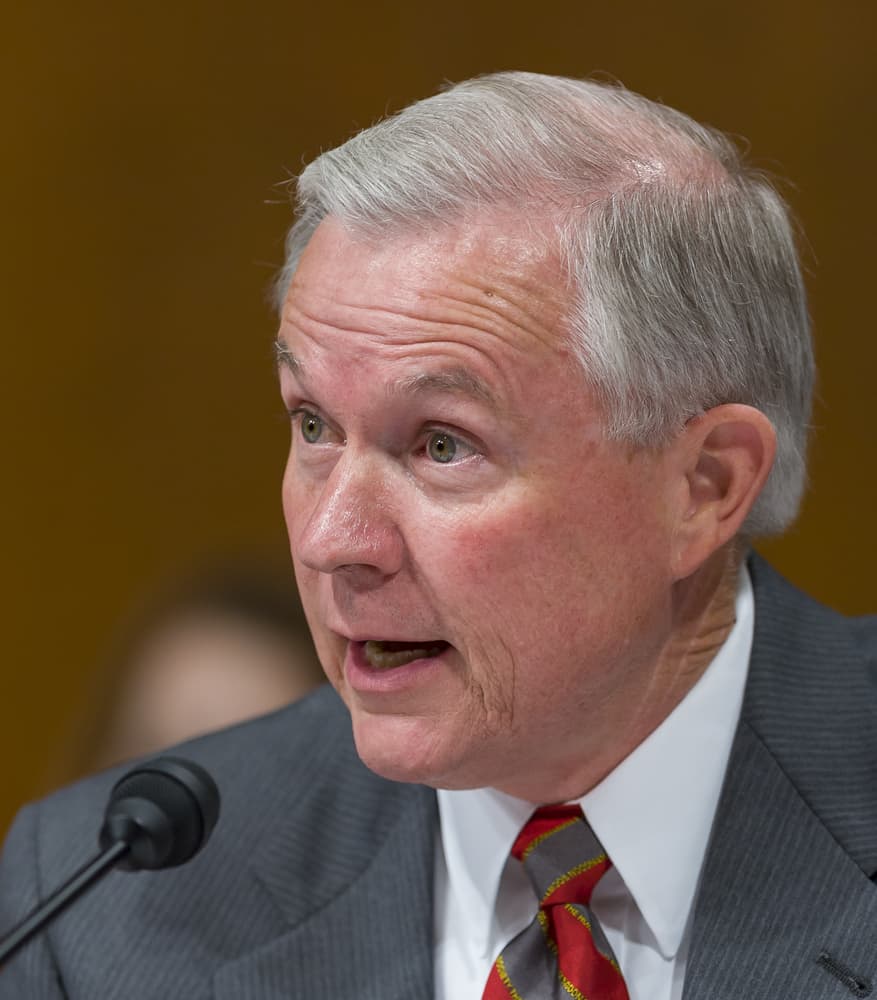 From a "zero tolerance" policy that separates migrant children from their families to walking back criminal justice reform, Attorney General Jeff Sessions is slowly undermining progress made in civil rights, according to a story at The Atlantic. After recusing himself from the Russia probe, Sessions has withstood the withering criticism of his boss, President Donald Trump, to enact a number of measures that reverse gains that have been made to ensure justice for all:

But behind the scenes, even as the president has agitated in public about firing his attorney general, Sessions is the true architect of much of what people believe to be Trump’s domestic-policy agenda. As implemented in recent decisions to curtail asylum grants, ramp up immigration enforcement, and dial back criminal-justice reform and voting-rights protections, this agenda is more than just the reversal of policies enacted during the Barack Obama era, which Trump promised during his campaign. Rather, from the Black Belt in Alabama in the 1980s to the farthest reaches of the border fence today, the Sessions Doctrine is the endgame of a long legal tradition of undermining minority civil rights.

Critics say Sessions is "rolling back civil rights progress" and killing reforms in policing, prosecuting and prisons. Author Vann R. Newkirk II says that Sessions' history as a US attorney and senator from Alabama may explain his determined efforts to undermine decades of progress in civil rights.