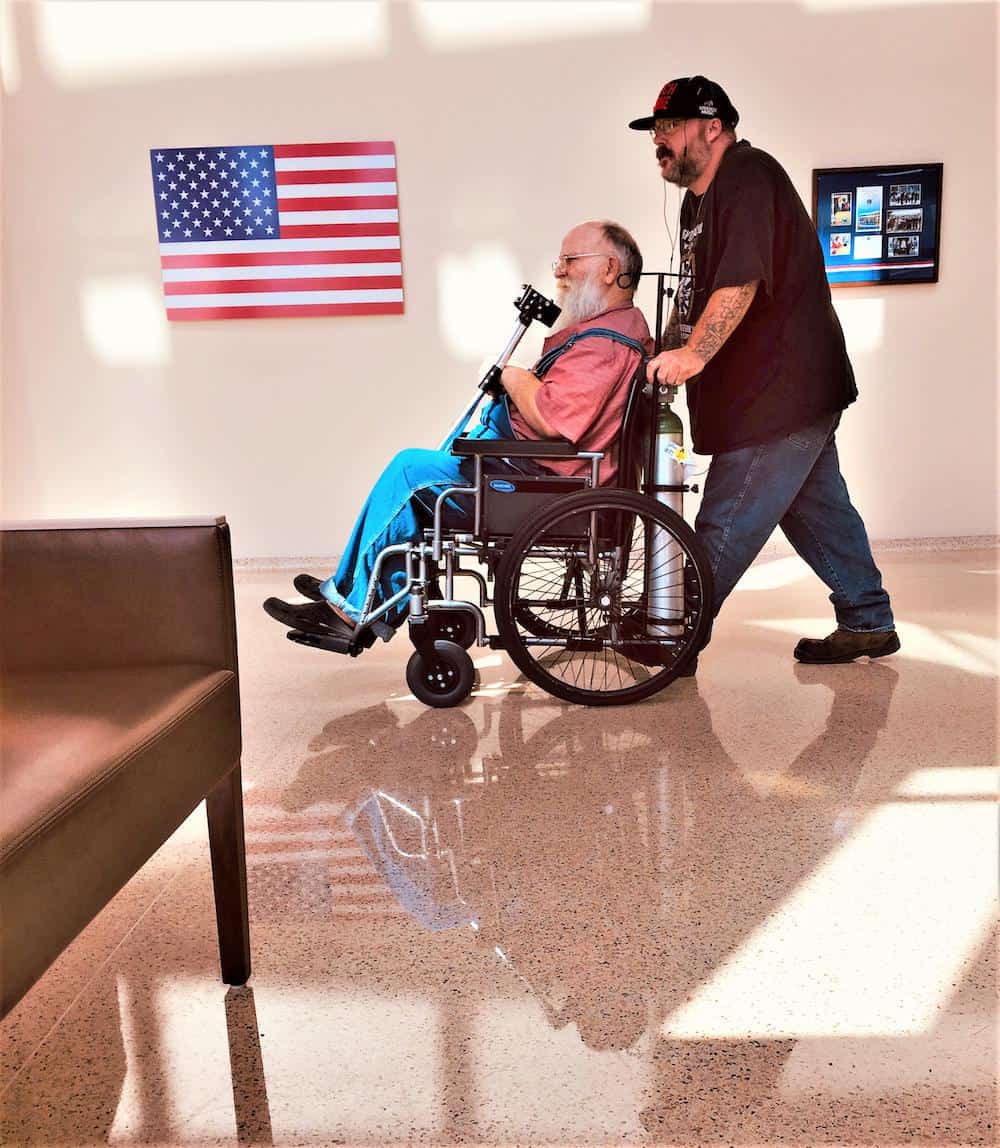 CHARLESTON, W.Va. (AP) — Tentative settlements have been reached in several civil lawsuits filed on behalf of the families of veterans who died at a West Virginia hospital where a former nursing assistant admitted to intentionally killing seven people with fatal doses of insulin.

The settlements were disclosed by U.S. Sen. Joe Manchin of West Virginia on Saturday as well as in federal court filings stemming from the deaths of six veterans at the Louis A. Johnson VA Medical Center in Clarksburg.