How to be a Professional Attorney: Seven Important Lessons 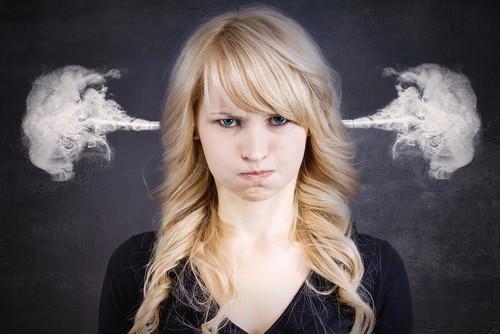 Taking the high road might not be fun — it requires self-control and patience — but don’t ever sink to the level of an attorney who is misbehaving.

By Lyndsay A. Markley

When I tell people that I’m a trial attorney, one of the first questions they ask is about attorney relationships.

The general public assumes that all attorneys spend most of their time engaged in a heated battle with opposing counsel. As a plaintiff lawyer, I’m always delighted to inform them that some of my best friends are defense attorneys, and even if we don’t form a lifetime bond, I have a great collegial relationship with most attorneys on the other side.

Of course, there are the exceptions. During the prosecution of a wrongful death cases recently, I encountered a situation that was so hostile it had me looking to the Attorney Code of Ethics (which was sadly absent of any definitive requirement of professionalism towards our colleagues), as well as my mentors for guidance. The conduct by the lead defense counsel was appalling and totally unjustified -- personally attacking me in emails and having outbursts during discovery depositions, including calling me a “little girl” several times.

Although I hope this type of conduct is the exception and not the rule, it caused me to reflect on several lessons I have learned about professionalism in law (or at the very least, just acting like a normal human being!):

For example, during my early days as a defense attorney, I was instructed to mail out a standard practice form letter. I’ll never forget the telephone call I received a few days later when the plaintiff’s attorney called my office to chastise me and inform me that I “was no one, knew no one and would never be anyone” and that he was going to “black ball” me from the legal community. I had no idea what he was so upset about (and now that I know how standard 201(k) letters are, I’m even more baffled), and hung up the telephone feeling disheartened.

Later that year I was at an event and encountered this attorney yet again. Turns out he was running for a bar association office. Not recalling my name, he warmly shook my hand and asked for my vote. He continues to seek election to this day. Although I don’t hold a grudge, I decline to ever vote for him.

Chicago-based attorney, Lyndsay Markley (Twitter @lyndsaymarkley), has dedicated her legal practice to fighting on behalf of persons who suffered injuries or death as the result of the wrongful or careless conduct of others. Her awards include a 10 Best Under 40 2014 Award from the American Institute of Personal Injury Attorneys, selection to the Top 100 Trial Attorneys in Illinois and a Top 40 Under 40 Trial Attorney for 2012-2014 by the National Association of Trial Lawyers. She has also been acknowledged by her colleagues as an Illinois’ Rising Star in 2013 -2014 (SuperLawyers’ Magazine) and as a Top Women Lawyer in Illinois in 2014 by Super Lawyers and Chicago Magazine.